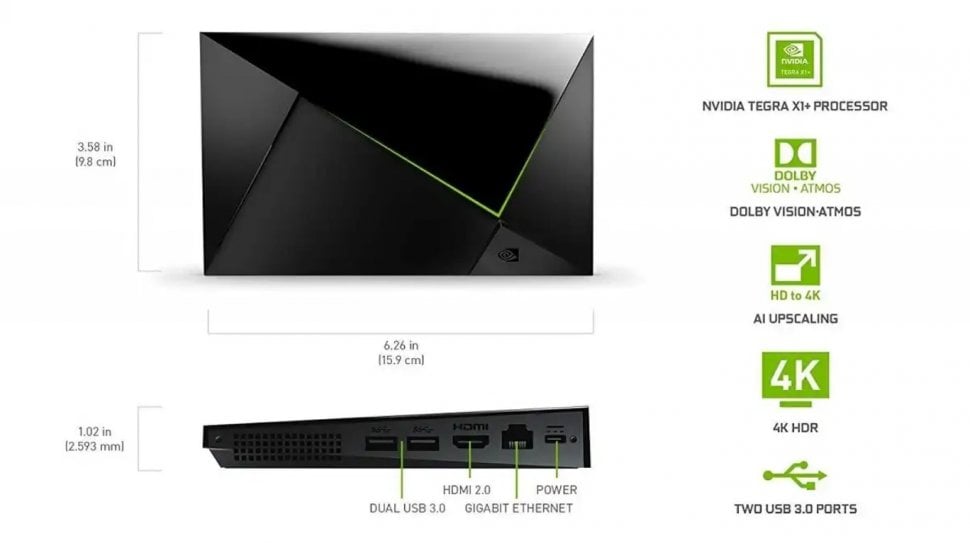 12/19/2022 at 2:41 p.m. by Claus Ludewig – As Nvidia announced, the Nvidia Shield TV streaming box will lose the previously included Gamestream feature. However, a replacement is already available, as the manufacturer reports.

Even before cloud gaming services like Google Stadia saw the light of day in 2019, gamers could wirelessly cast their PC games to another device. However, this streaming was only possible locally, i.e. in your own network. For example, the Nvidia Shield TV streaming box has the free Gamestream feature, which allows PC games to be streamed from a PC connected to the home network to the Android box. Nvidia has now announced that there will soon be no more game streams.

Geforce Now as a replacement for Nvidia Gamestream

With Gamestream, owners of a PC or laptop with an Nvidia graphics chip can play their previously purchased PC games on an Nvidia Shield TV via the home network at no additional cost. As the manufacturer Nvidia now announces, Gamestream will be discontinued with an update of the Nvidia Games app in February 2023. Instead, users should either use Steam Link or switch to the cloud gaming service Geforce Now.

As Nvidia has announced, the Gamestream function will no longer be available from February 2023.With Gamestream, owners of a PC or laptop with an Nvidia graphics chip can play their previously purchased PC games via the home network on an Nvidia Shield TV at no additional cost.Recommended as an alternative the manufacturer either Steam Link or the cloud gaming service Geforce Now.

Traveling ensemble in Genshin Impact: where to find, who suits, what gives

Hans Dieter Flick: "It would be nice if we were allowed to play football"

Elon Musk held a vote on Twitter, determining his future in the company

Free PC games: a historic point and click adventure dubbed in Italian as a gift