God of War Ragnarok: Player destroys the final secret boss in 26 seconds without taking any damage 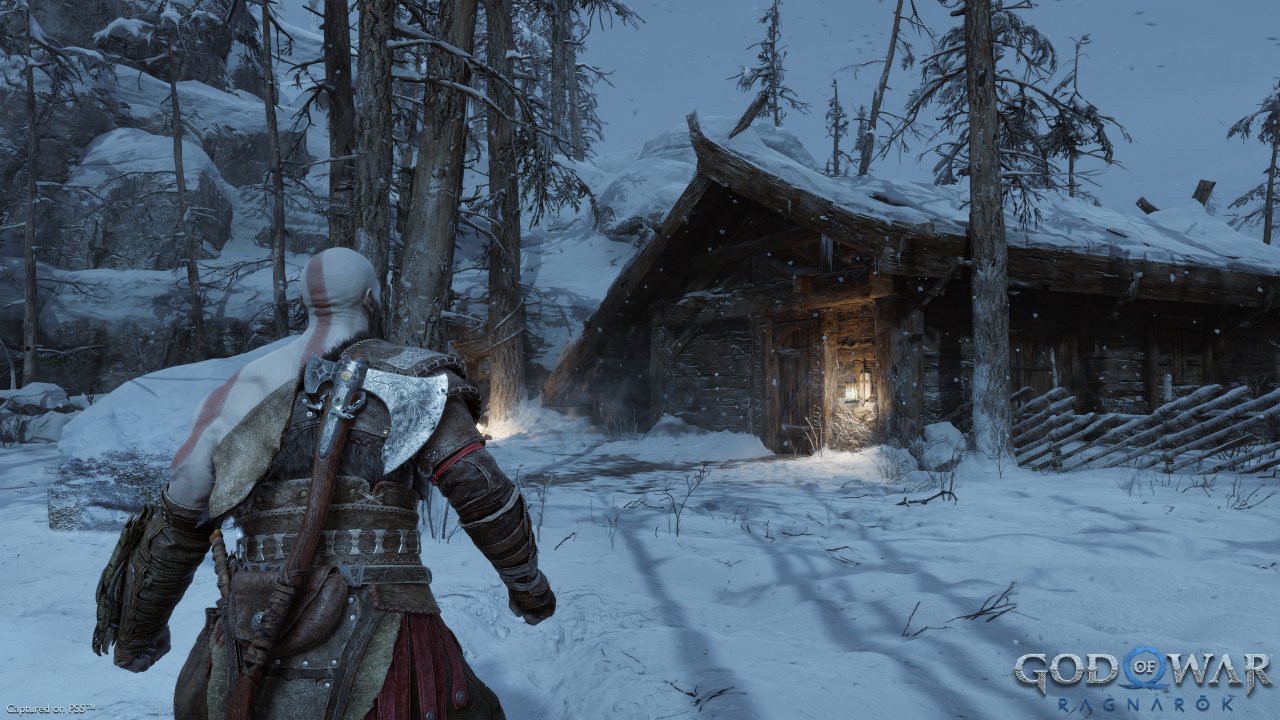 God of War Ragnarok is a content-dense game, and even after completing the storyline, there are still a few things left to do, including a secret final boss. Now, we find out that one user was able to destroy it in just 26 seconds without taking damageall on maximum difficulty and without using Realm Shift, which slows down time and gives the player an advantage.

Obviously to talk about the subject we will have to make some spoiler, so don’t continue if you don’t want any sneak peeks. Come back here when you complete the game!

As you can see below, user reaktioNz on Reddit shared a video showing his battle with the secret final boss of God of War Ragnarok.

Let’s talk about Gna, the new queen of the Valkyries in God of War Ragnarok. After the destruction of Asgard, the warrior gathers the survivors in various Realms and asks them to join her in Múspellheimr. The player can then find and deal with it.

It’s about the most powerful boss in the game, especially if you play on high difficulties. It has many moves and movements, to be countered with parries, dodges and Freya’s elemental arrows. The fight is very tough, but the player in question was able to knock it down by performing great damage. The combat is so fast that one might struggle to comprehend what is happening, given that in a few combos and dodges the player was able to eliminate the Queen of the Valkyries.

User explains on Reddit that its strategia per God of War Ragnarok was to increase the damage dealt as much as possible, especially with the combo’s finisher. Also use Freya’s weakening effects, relic and ax boost with L1 + Triangle. Finally, the repeating attack combo is used. The player feels that the best attack moves for battle are those related to dodging.

Il final results it can be seen in the God of War Ragnarok video and proves that the strategy is more than working.

Finally, we remind you that The Witcher 3 has surpassed God of War Ragnarok to become the 2nd PS5 game with the highest score on Metacritic.

A selection of holiday cards from gaming companies - 2022

No Russian. All participants of the playoffs at the WTA Finals tournament became known