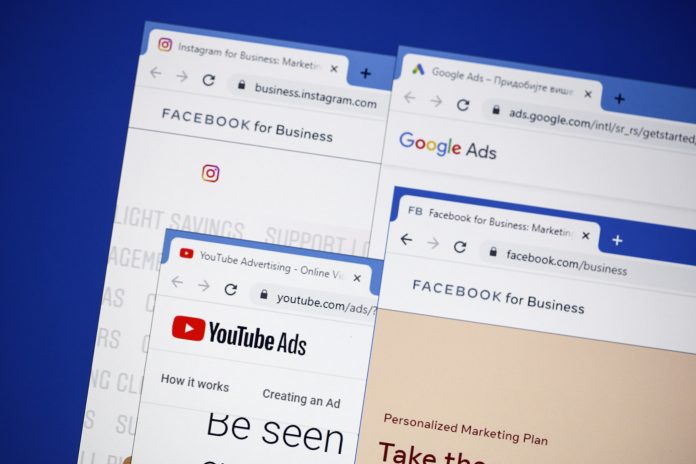 Google, Apple and Mozilla – the three companies behind three well-known surfing machines – are collaborating on a browser benchmarking tool.

Suppose you want to develop a website or a web application. Most developers write the app for Google Chrome and other Chromium browsers, as those browsers are the most commonly used. To know how the app or website works on other browsers, developers use ‘Speedometer’. This is a browser benchmarking tool developed by Apple.

Speedometer is often used, but the tool is gradually starting to lag behind. The original code dates back to 2014 and was developed by Apple’s WebKit team. In 2018, the tool received a major upgrade, but now it needs to be reworked again. Apple, Google and Mozilla are now joining forces for this.

That the three browser giants suddenly start working together comes as a bit of a surprise. Safari, Google Chrome and Firefox are in a fierce competition when it comes to internet browsers. Nevertheless, the three companies are now pooling their resources to develop ‘Speedometer 3’, as the revised benchmark tool will be called. At first glance, the collaboration seems unlikely. Nevertheless, the three tech giants believe that the collaboration will yield a lot of good.

At the WebKitteam behind Safari, for example, they say that not only Speedometer is being improved, but also the browser experience for Safari users. Also with Google Chrome and Mozilla Firefox is mainly focused on how to make the Internet and Internet browsers better. Ultimately, Speedometer 3 should ensure that all internet users encounter faster and more responsive sites. 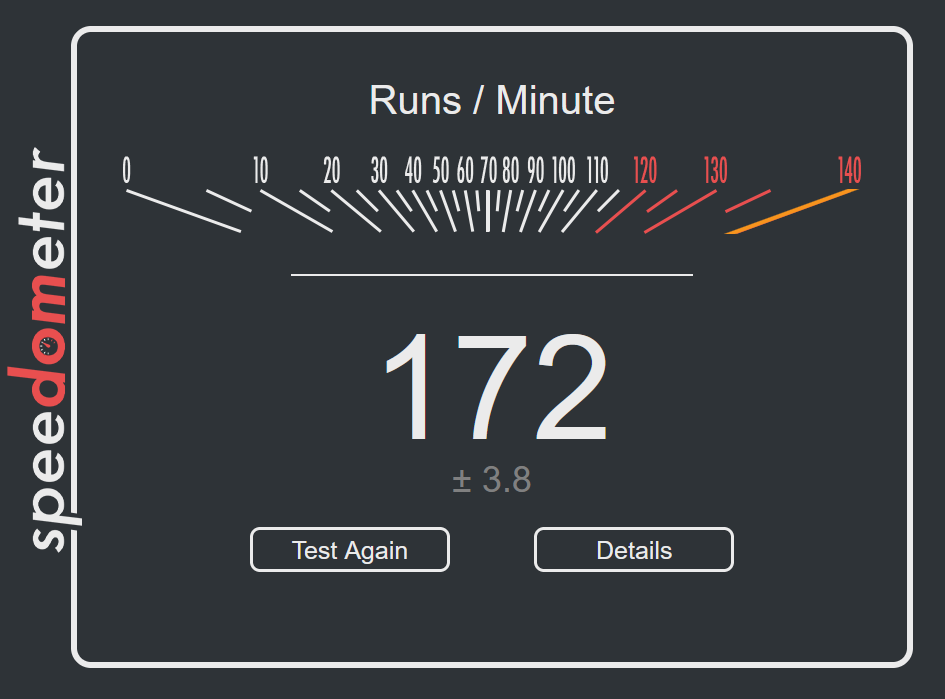 On GitHub you can read that the new version of Speedometer is ‘under development’. At the moment, the new product is not yet stable enough to actually be used. Speedometer 2.1 is: with it you can already check how fast – or how slow – your favorite browser is. Please note: the score you get here is not the same as your internet speed. You use another test for that, which tests the upload and download speed of your internet connection.

Factorio: The December update is here

Aroged: Rostec announced an increase in the production of reconnaissance UAVs and Iskander missile systems