Guild Wars 2: As popular as it was 7 years ago! Player numbers doubled

12/19/2022 at 10:30 a.m. by Matthias Brückle – 2022 marks the end of a great year for Guild Wars 2. Because of the release of End of Dragons, the Steam version of the game and the return of the 1st season of the living world after eight Years of waiting have ensured that the number of players has grown enormously.

The developers of Guild Wars 2 reached out to the community for the year 2022 and thanked them for their loyalty. In doing so, they were not only able to keep long-time fans loyal, but also win many new players for themselves. This becomes clear in a blog article that sheds light on the successful year 2022. Because with the release of End of Dragons and the start of the Steam version, this has done a lot for the number of players. Additionally, DirectX 11 is finally part of the game, while the eight-year-missing Living World Season 1 is finally back in the game.

Guild Wars 2: The best new skins for mounts – which ones are worth it?

There are some really cool new skins for your mounts in Guild Wars 2: we’ve chosen the best additions to the Imperial Wonders pack.

These new shop skins in Guild Wars 2 go perfectly with Wintersday – too bad there’s one in the annoying Black Lion chest.

Guild Wars 2 was last so popular in 2015 – with the Free2Play release!

On the official GW2 site, the folks at Arenanet reveal that Guild Wars 2 (buy now $49.95) has seen a staggering number of new players in 2022. Finally, the Steam version ensured that significantly more gamers were made aware of the MMORPG. The result? The last time there were so many new players in a year was in 2015. At that time, Guild Wars 2 also received a Free2Play model, which should have caused a massive boost in player numbers. 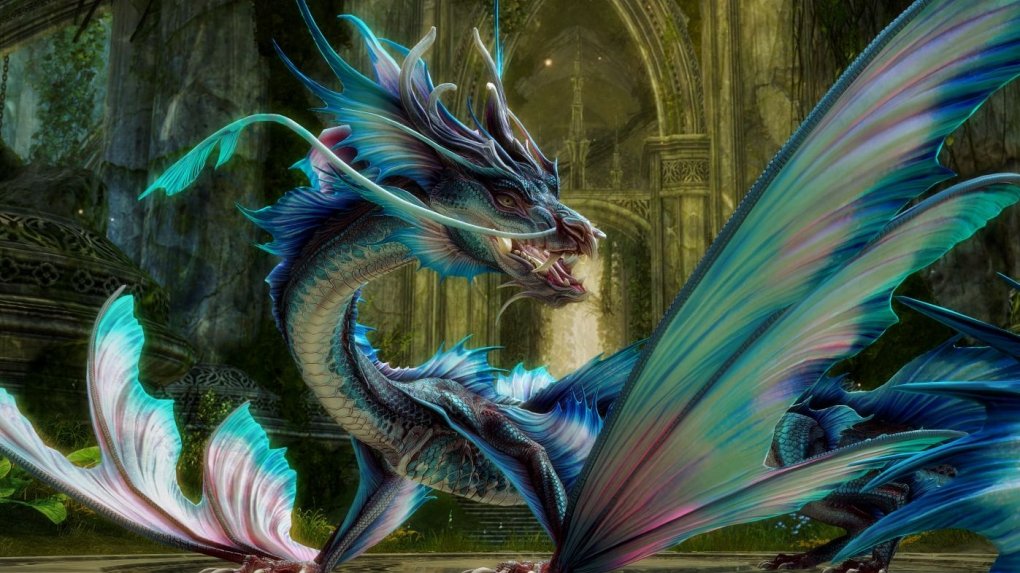 There are many new endgame activities for players in Guild Wars 2: End of Dragons – in addition to continuing the story, there are new legendaries, meta-events, strikes and masteries. Source: buffed

On top of that, the End of Dragons expansion was released in February 2022, giving long-time players finally new content in the scenic land of Cantha. According to Arenanet, the number of active players has even doubled in recent years! For a game that recently celebrated its tenth anniversary, that’s a significant improvement. Although there are no absolute numbers – a doubling could also have been easier because players had lost interest in the Icebrood saga. Nevertheless, a return of many adventurers for End of Dragons would be cause for celebration. Speaking of which, there’s also a new teaser image for the next adventure that awaits us in 2023: 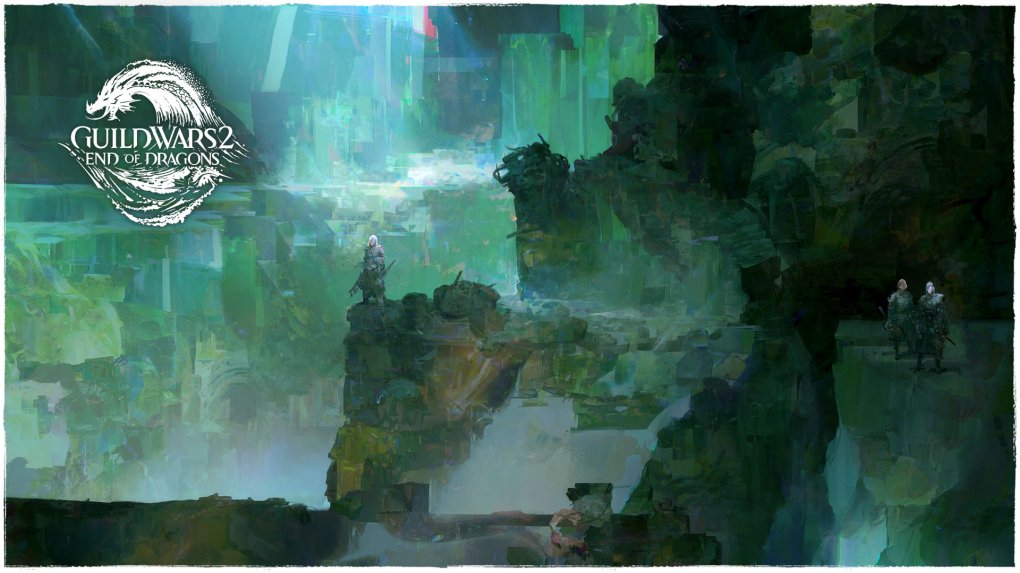 A new teaser image for the next season of Guild Wars 2 Living World – it will be set after the events of End of Dragons. Source: Arenanet

How much fun are you having with Guild Wars 2 right now? Can End of Dragons keep you going? Do you prefer to devote yourself to other games right now until the next season of Living World begins? Have you devoted your attention to the post-release Season 1? Write to us in the comments!

The Overwatch World Cup will return in 2023

Assassin's Creed: Codename Jade, another gameplay video with fights and parkour appears on the net

Google is rolling out encryption to Gmail on the web

Aroged: NVIDIA will deprive its Shield set-top boxes of the function of local broadcasting of games