Is that allowed? There were 13 Argentines on the field during Messi’s 3rd goal against the French

The third goal of the Argentines in the 108th minute was scored by Lionel Messi.

During this goal there were immediately 13 players the Argentina national team. Fans noticed that two of Lionel Scaloni’s substitutes ran onto the lawn. This may have happened after the ball had crossed the goal line, but before the referee had called the goal and pointed to the spot in midfield. 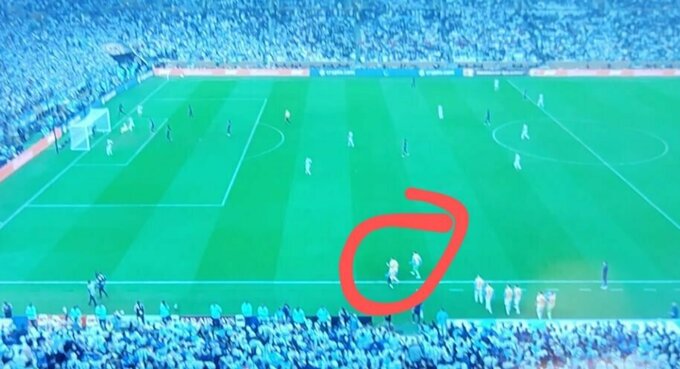 Apple: Mac Pro plans have to be reduced, production should go to Asia

3 Game Pass games in the new Steam Top 10 by revenue: from October 31 to November 6