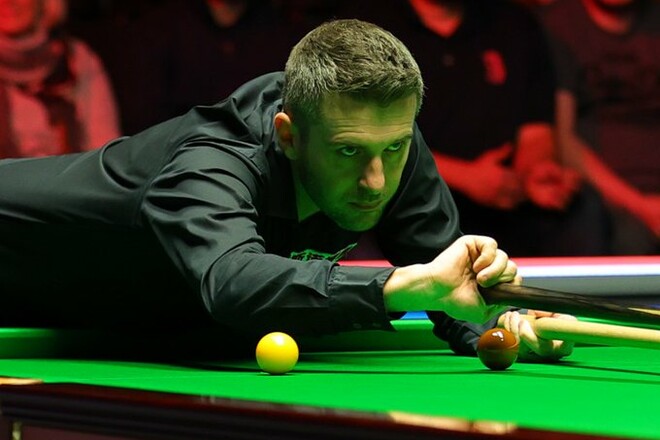 On December 18, the winner of the tournament was determined. Four times world champion Mark Selby from England in the match for first place beat Luke Bresel from Belgium. In the final match, the score was 9:6 in favor of the favorite.

SELBY IS YOUR CHAMPION! 🏆

OFFICIALLY. Tottenham have been strengthened by the Portuguese defender from Sporting

PvE event "The Last Bastion" has started in "Century: Age Of Ashes"

Sisters Kolb won the first round of the tournament in Seville

The MMO shooter STALCRAFT has been released