Lionel Messi for Barcelona (35 trophies) won the championship of Spain 10 times, in addition to 4 times won the Champions League, 8 times became the owner of the Spanish Super Cup, 7 times – the Spanish Cup, and also won the Club World Cup and the European Super Cup three times .

The Argentine striker, together with PSG (2 trophies), won the French championship in 2022 and won the country’s Super Cup.

Thus, to become a record holder for this indicator, Messi needs to win two more trophies. Together with the French PSG, he takes part in Ligue 1 (where the team is confidently leading), the French Cup and the Champions League.

🏆 Most trophy holders in history 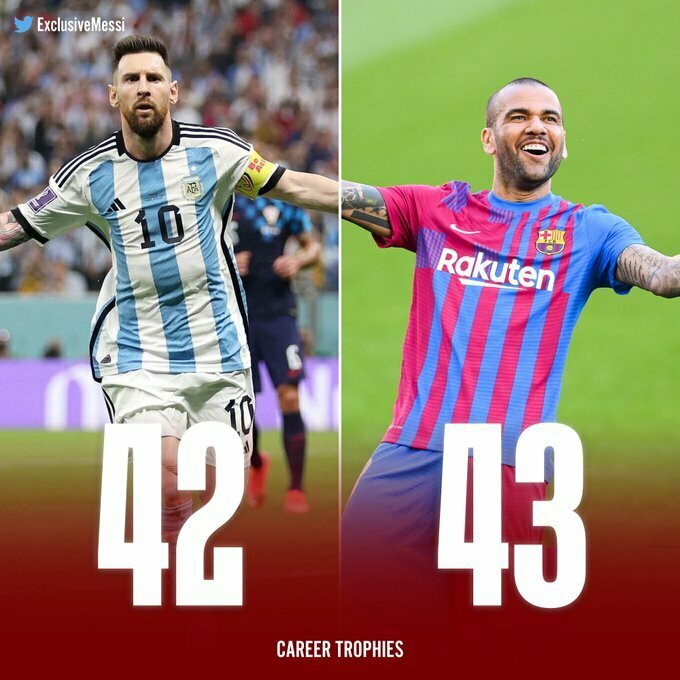 Disney showed scenes from "Ahsoka" and "Loki" in an overview trailer

Source: Kravchenko will work with Rotan in Alexandria

Three video games with a bad name, you could have done much better