About 20% of Meta* Platforms, the parent company of Facebook*, next year will be funded by Reality Labs, which develops solutions for augmented and virtual reality, including the metaverse. This was stated by the technical director of Meta * Andrew Bosworth (Andrew Bosworth). 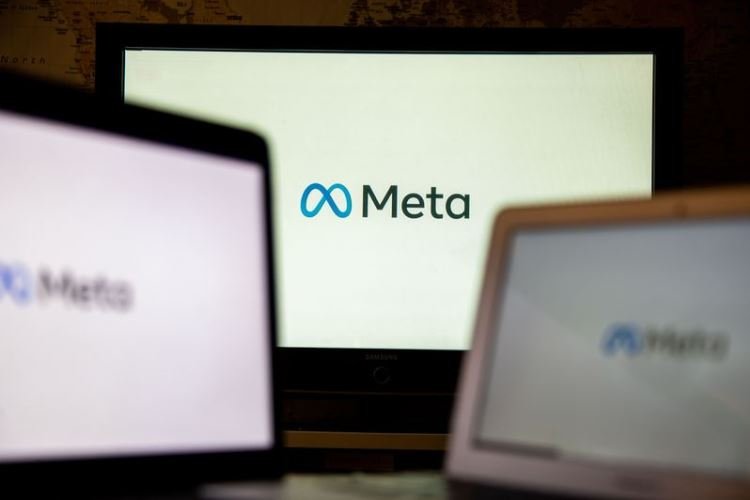 This is not much different from the same indicator in the third quarter of this year. According to Bloomberg, 18% of Meta*’s expenses in this period were related to the financing of the Reality Labs division. This means that the bulk of the company’s investments will continue to be directed to the development of the so-called family of applications – Facebook*, Instagram*, WhatsApp and Messenger.

The source notes that the value of Meta* shares decreased by almost 65% during 2022. Against this backdrop, some experts are questioning CEO Mark Zuckerberg’s bet on a costly metaverse that forced Meta* to slash investments in other projects and cut staff. In the first nine months of this year, Reality Labs lost $9.4 billion. For comparison, over the same period, the mentioned family of applications brought the company about $32 billion.

“Economic woes around the world, combined with pressure on Meta*’s core business, have been the source of a wave of skepticism about the investments we are making,” Bosworth said, adding that 2022 has been a tougher year than expected. However, he noted that abandoning bets on the future in order to achieve short-term goals could have “catastrophic consequences.”

Aroged: Fortnite developers fined as much as $ 520 million for misleading players and not only

Mandalorian figurine with "Baby Yoda" in his arms

President and COO of Activision Blizzard leaves the company