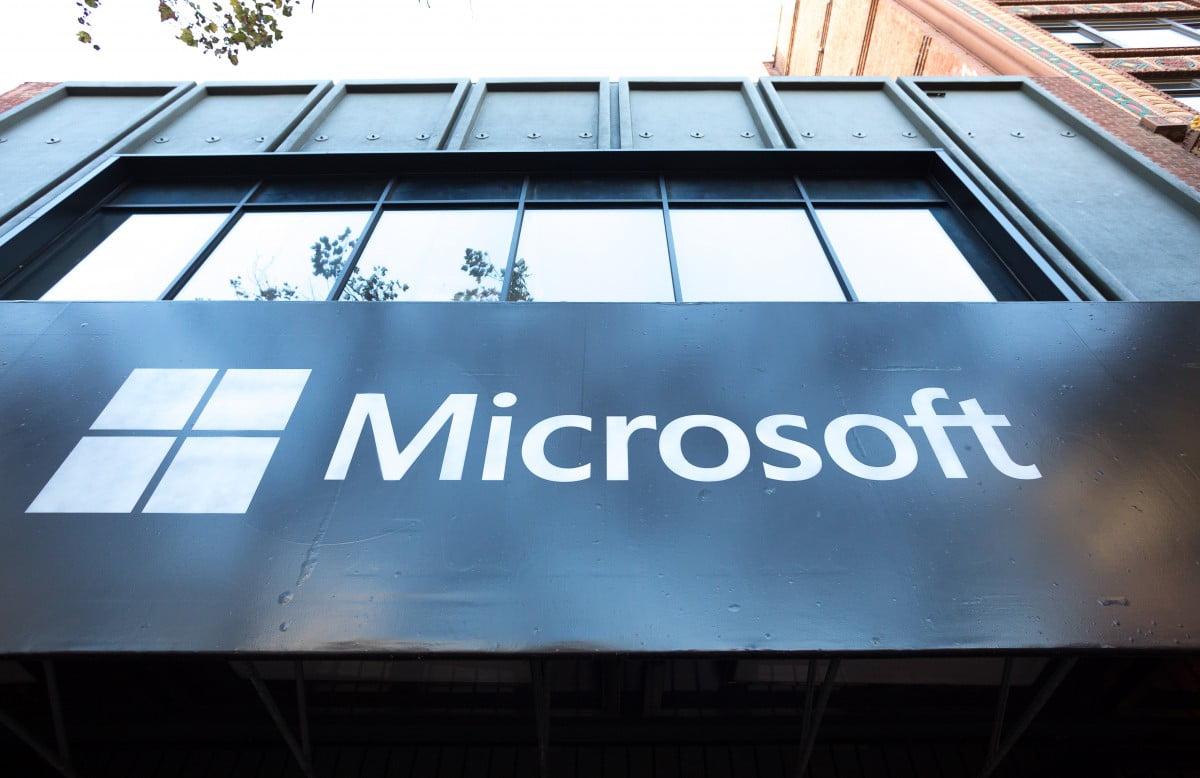 Nowadays, mining ‘crypto’ requires a lot of computing power. Miners will no longer be able to extract them from the cloud.

‘Mining’ crypto coins is one of the ways in which money is made from digital coins. Essentially, an entire computer army is trying to generate a cryptographic code using complex mathematical calculations. Once such a code has been cracked, the ‘miner’ receives a certain amount in crypto coins – also known as ‘crypto’.

However, mining requires a lot of computing power. By mining with an average or even above average PC, you will not make money quickly. But: now suppose you can use the cloud computers of Microsoft, AWS or another provider to mine crypto. In itself it does not sound like a bad idea, were it not for the fact that Microsoft is now putting a stop to it. They are now coming up with a ban on mining crypto via Azure.

Cryptocurrencies are often linked to criminal activities. It is not for nothing that hackers like to be paid in digital coins: they cannot be traced. People who break into computers and hijack data have no use for euros or dollars, but invariably want to see crypto in their account.

Cryptocurrency also has something to do with a lot of malware, for example, a cryptominer can be installed on your system without you knowing it. ‘Cryptojacking’, as it is called, is an increasingly common phenomenon. It is true that hackers do not make much money from a single hacked computer or phone. However, once hundreds or thousands of devices are infected, the bitcoins will start pouring in. As a user of such a hacked device, you will notice that the speed is not satisfactory and that the energy consumption is much higher than normal.

However, the ban on cryptomins is not as universal as it might seem at first glance. The Microsoft Azure license agreement was amended to put a stop to cryptomining – with one major exception. Anyone with explicit permission from Microsoft may continue to mine cryptocurrency.

Do you have legitimate purposes and can you demonstrate them? Chances are that Microsoft will allow mining in that case. Other cloud services also ‘forbid’ crypto in a similar way. For Google Cloud, it is sufficient to have written permission. A paid subscription with AWS also offers the possibility to mine crypto. Other providers of cloud services, such as Oracle and OVHcloud, are continuing the ban: via those services, any form of crypto mining, with or without permission, has been banned for some time.

Digital subscriptions and consoles topped the rating of low-cost purchases in M.Video

Steam Deck: Valve says not to use unofficial stores, half the world says it has no other way

Barcelona midfielder out of action for at least a month