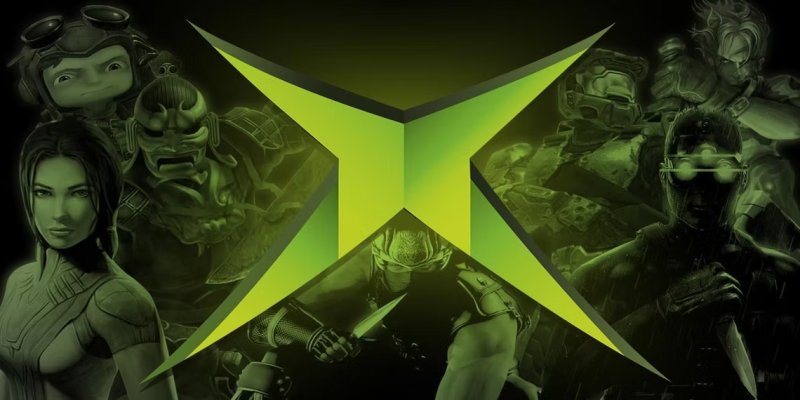 Microsoft recently filed a patent for a system that will automatically apply certain enhancements to older games when played over the cloud. The proposed enhancements are not detailed, but in essence it looks like a move to make it easier to keep older games while reducing the demand for remakes and remasters. Microsoft has been putting a lot of emphasis on saving games over the past few years, and implementing a system that could theoretically help automate that process seems like a great way to support that goal.

Of the three heavyweight home consoles of the modern era, Microsoft’s Xbox has the least amount of history to preserve. Released in late 2001 in North America, the Xbox line of consoles came a generation after the debut of Sony’s PlayStation and about a decade and a half after Nintendo’s. However, Microsoft can claim a place in the gaming PC space that few can compete with; Released in 1979, Microsoft Adventure was one of the very first PC games, and many would like to see the company’s long history in PC gaming remain playable.

The Microsoft patent describes a cloud streaming service that interacts with the game in real time and provides improvements on the fly. First of all, this is likely to help improve performance, as older games, especially older PC games, tend to run poorly on modern hardware. As a result, it’s often die-hard fans who release patches to fix unplayable games, but Microsoft’s new technology could eliminate that need.

The Xbox brand has a remarkable track record when it comes to saving games; The Xbox 360, Xbox One, and Xbox Series X have the ability to play older Xbox games both physically and digitally, albeit with some caveats. In 2017, Xbox head Phil Spencer likened system backwards compatibility options to preserving art, and Microsoft’s gaming division seems to be following that mentality.

Unfortunately, other major publishers don’t hold the same values. Nintendo has become infamous for ditching outdated online services, stores, and digital-only games. The Nintendo Wii eShop was closed back in 2019, while the Wii U and Nintendo 3DS eShops are scheduled to close in early 2023. Needless to say, this is unfortunate, and while a new Microsoft patent may make conservation easier, it will be a long time before video game conservation is taken as seriously as other art forms.

Need for Speed ​​Unbound is getting new modes, vehicles and more

Pupperazzi comes to Nintendo Switch! A sea of ​​puppies to cuddle and photograph