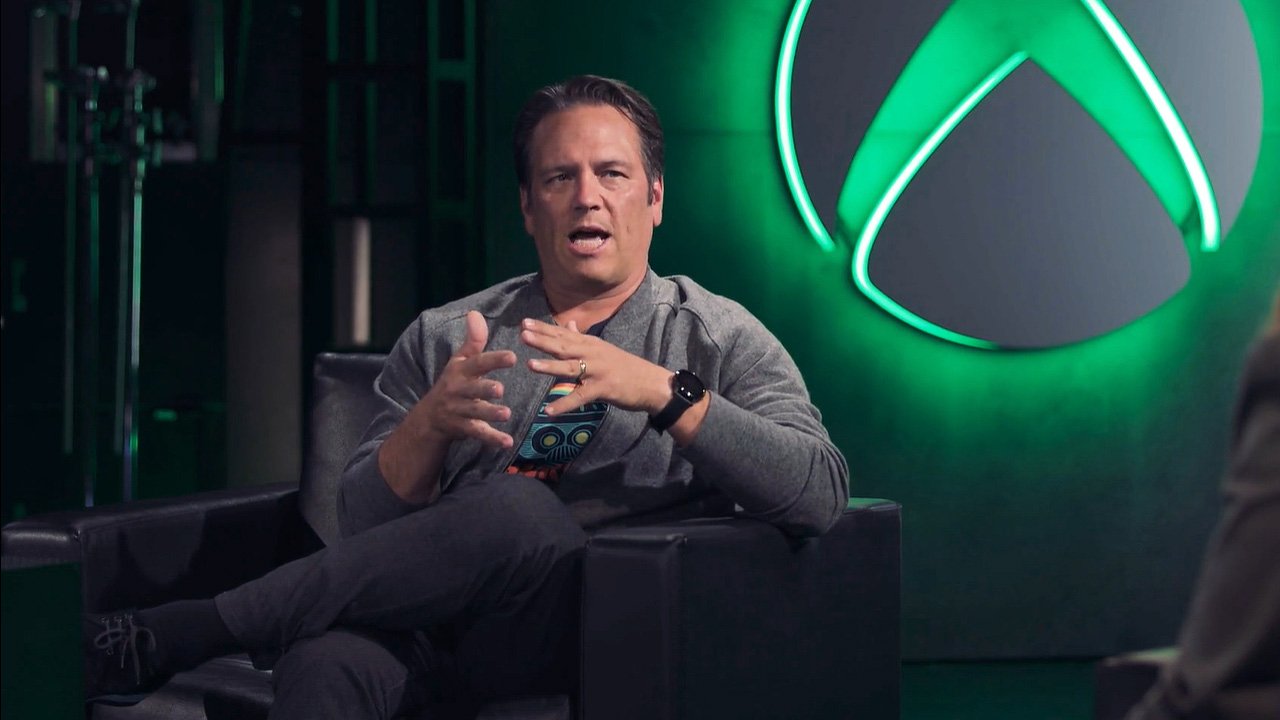 Microsoft prepares for battaglia con FTC for theacquisition of Activision Blizzard: the Redmond house is determined to demonstrate in a courtroom that the almost 70 billion dollar operation will not have negative repercussions on the competitive balance of the market.

Just a couple of days ago an antitrust expert called the FTC’s strategy “insane” as it was based on scant and inconsistent evidence. Apparently Microsoft is also convinced and is preparing to fight to assert its reasons, based mostly on the fact that Sony is the leading company in the sector.

In short, the company’s lawyers will focus on these arguments, of which we have already had a taste in recent weeks, in the context of the documents sent to the various antitrust commissions, also emphasizing that the acquisition is verticali.e. it involves buying a company that supplies content to Microsoft and not a direct competitor.

During the annual meeting with investors held on Tuesday, the president Brad Smith declared that “the agreement will be good for gamers, consumers, developers and the competition in general”, confirming that he has great confidence in his own reasons in view of the legal case that lies ahead on the horizon.

As it stands, there should be a hearing in the FTC Administrative Court ad August, unless the two parties reach an agreement before then. After that, it may take months for legal experts to pronounce themselves on the matter, with a verdict which, however, can possibly be appealed.

Epic Games Store: New free game for everyone today - Leak for a gift

Why buy Xbox Series S, is it still worth it or better not?

The Dark Pictures: The Devil In Me Halloween trailer – New look at the game