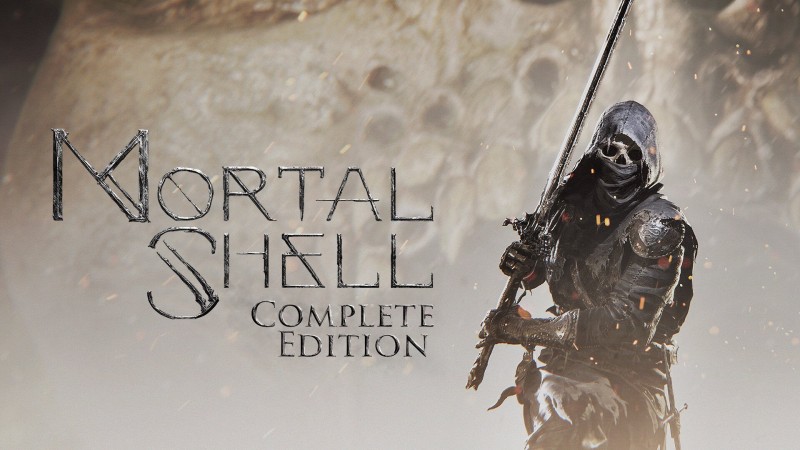 Twitter with new poll: Should Elon Musk abandon the leadership of the social network?

“Very nice, Rinat.” Alla Bubliy spoke about the interview with the oligarchs