Wild Terra 2: New Lands received the Winter Tales update with several holiday quests, as well as a number of fixes and improvements.

New tasks include a chain of winter missions from the inhabitants of Hartfurt and the first of them will be activated automatically. There are also daily holiday quests that open after completing the main chain of winter quests.

Other fixes and improvements include: rebalancing of several rewards, including those dropped by Black Rabbits, increased portal spawn rate, bug fixes, and improved arctic wolf behavior. 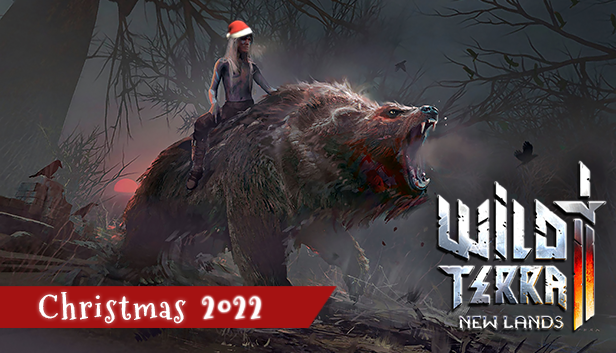 Hogwarts Legacy: the developers talk about the transgender character present in the video game

Steam: US senator calls for a squeeze on racist and neo-Nazi content

iOS 16 can now be jailbroken...but you'll need the right iPhone

Windows: these famous programs are gone!

Musical video for Sonic Frontiers – audio sample from the soundtrack