Santa Monica Studio’s Hannah Foell has joined Nintendo of America, where she will oversee third-party relationships. 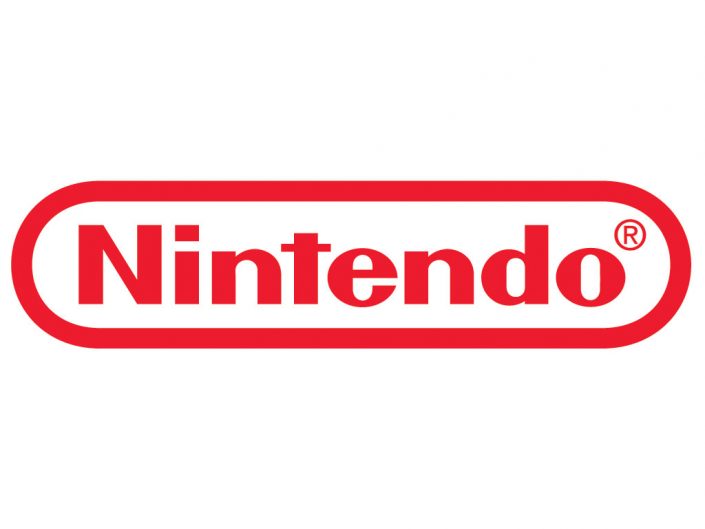 As Combat Producer at Sony Santa Monica, Hannah Foell worked on the last two God of War spins. Now she’s moving on to join Nintendo of America. She will be working there as Senior Manager for Partner Management from January.

More specifically, she takes care of third-party relationships with developers and publishers. In order to deliver “exciting new experiences” to players, it is collaborating with AAA Studios.

Nintendo seems to be still trying to improve business relationships with third parties. When the Switch was launched in 2017, things looked pretty bleak in this regard. Things have improved since then, but Nintendo still can’t keep up with third-party support from Sony and Microsoft. Therefore, the Japanese video game company is working to make further advances.

In any case, going from gameplay producer to third-party manager is a big change. In the comments, many are enthusiastic about this career step and wish her all the best. Only time will tell how Hannah Foell will contribute to the future of Nintendo.

It will be at least some time before the video game company launches a switch successor. For example, analyst Piers Harding-Rolls anticipates a 2024 launch.

Nintendo will raise the salaries of its developers in Japan

Judas: New Game from Bioshock creator has a release period

Metal Gear Solid, the remake in Unreal Engine 5: a video shows how it could be

Google Pixel 6a promo: this excellent smartphone for photography is at its lowest price!

Survival sim Nobody – The Turnaround with huge success on Steam