Nintendo: Inside the House of Indies Day 1, the news for Switch of the event 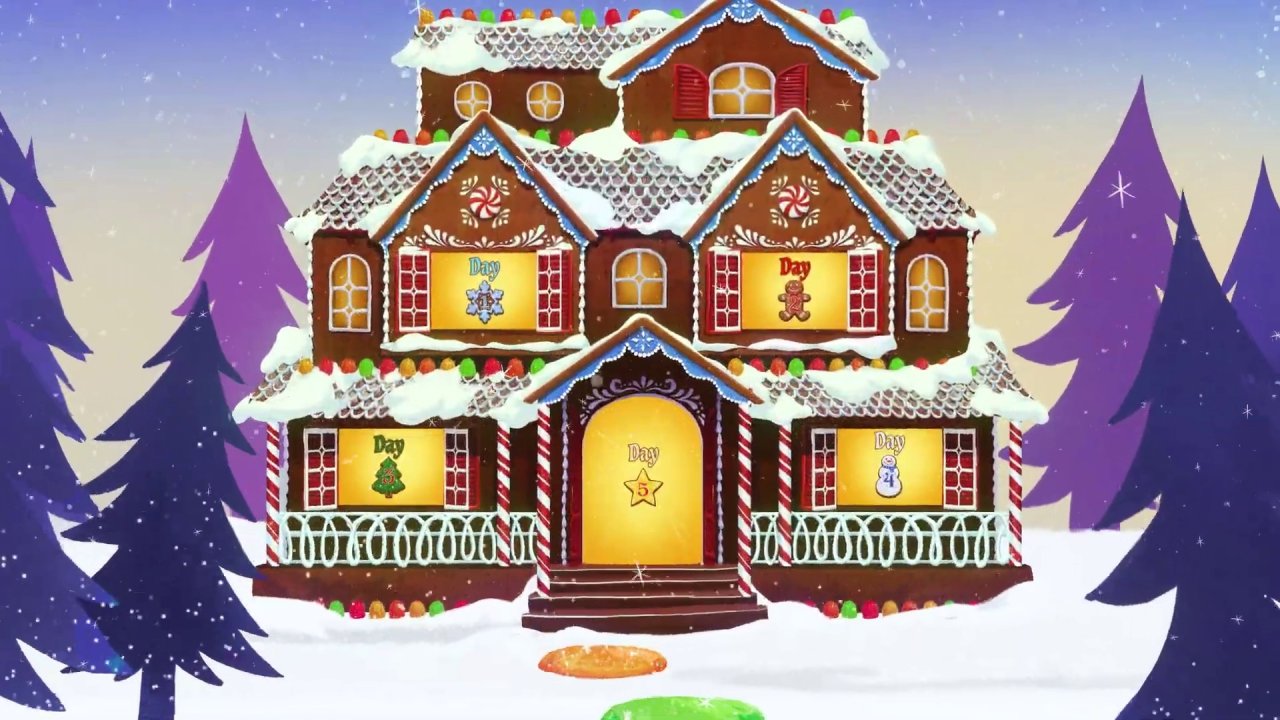 Nintendo has announced that starting today, December 19, 2022will post a special video called Inside the House of Indies: Holiday Event, which includes some news about games for Nintendo Switch. Today, the Day 1we hear four announcements.

You can see the video Inside the House of Indies: Holiday Event just below: the duration is less than five minutes.

Then it was the turn of Roman Sand Re:Build, an adventure that blends horror, puzzle, point and click and is developed by the studio of Paratopic, an old school first-person horror adventure. The release date of the new game is summer 2023.

The next step was a presentation by the authors of Pupperazzi, the canine-themed photo game. This title is coming to Nintendo Switch in early 2023. In our review, we explained to you that “Pupperazzi could be heaven for fans of “cute pictures of puppies”, a category in which, in some form, we can all fall, to tell the truth. Entering his world is very easy, but staying there for more than a few hours is already much more difficult: the concept is very nice but translates into extremely basic gameplay, which in a short time has exhausted its potential.”

“In fact, it can be done in a couple of hours and you probably won’t want to go back unless you’re really a huge fan of dog pictures. As an Xbox Game Pass game, it’s truly ideal, because it offers a moment of detachment and can be completed willingly, but as an “economic investment” it could have serious limits. In any case, with its bizarreness it has the advantage of being able to bring a bit of truly good humor to everyone.”

Finally, it has been announced that Mortal Shell: Complete Edition is available today on the Nintendo Switch. It is a souls-like that takes us to a rotting world, with aggressive and difficult to defeat enemies. In the game we can find the “shells” or bodies to possess that represent the classes of the game. The Complete Edition includes all the content released for the game in the past, between free and paid ones, namely The Virtuous Cycle which transforms the game into a roguelike.

Oppenheimer: Cillian Murphy is the protagonist of the first trailer in Italian for the film by Christopher Nolan

Bohdan SHERSHUN: "Messi is the best player in the history of world football"

WhatsApp now lets you create your own Meta-style avatar

Anno 1800: New update is coming & free items can only be picked up for a short time