Oleksandr KRASYUK: “The probability of Usyk-Fury fight is very high” 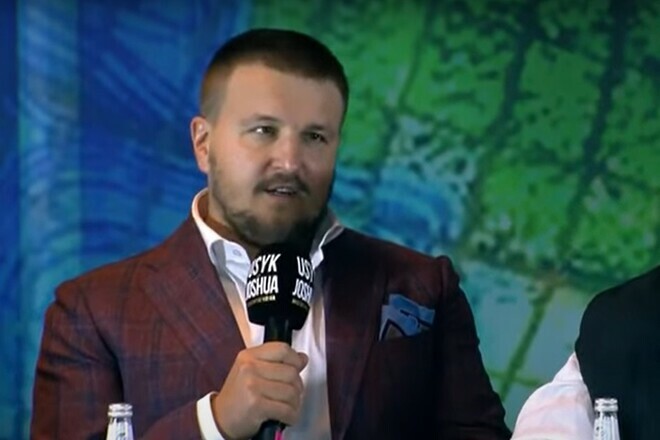 A potential fight between IBF, WBA, WBO and IBO world champion Oleksandr Usyk against WBC heavyweight champion Tyson Fury may well take place. This was stated in an interview with Aroged by the promoter of the Ukrainian Oleksandr Krasyuk.

“As of today, the probability is very high. Probably the highest probability that existed in the history of the fight for the undisputed world heavyweight title.

We have Usyk, we have K2, Usyk’s team and all parties are 100% for holding this fight. We have Tyson Fury, the Tyson Fury team, Queensberry Promotions and Top Rank, who are just as committed as we are to this fight. We have practically no stumbling blocks. We agreed on the dates and even possible locations for this fight. Plan A, B and C. And I hope, with God’s help, this fight can become real,” Krasyuk said.

Disney Plus: trailer shows a teaser of the news of 2023, between Loki 2, Ahsoka and Pixar Originals

The ranking of the most popular Google searches in France in 2022: Will Smith, clafoutis...

Avatar 2: What's it like playing a teenager as a senior?

Silent Hill: 3 games, a film and a series announced, the cult saga is indeed back!

Aroged: Intel will have Lunar Lake samples ready next year