Oppenheimer: Cillian Murphy is the protagonist of the first trailer in Italian for the film by Christopher Nolan 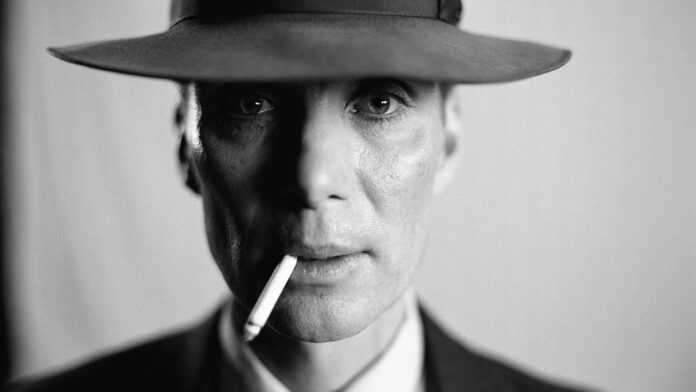 The first official trailer in Italian for the new film written and directed by Christopher Nolan, or Oppenheimer, has been unveiled by Universal Pictures. As the title suggests, the film will trace the life of Robert Oppenheimer, head of the Manhattan Project and ‘father’ of the Atomic bomb.

The screenplay for the film is based on the book American Prometheus: The Triumph and Tragedy of J. Robert Oppenheimer, by Kai Bird and Martin J. Sherwin. The book won the Pulitzer Prize in 2005 (find an Amazon box for purchase below the trailer).

Nolan’s works, such as Tenet, Dunkirk, Interstellar and Inception, have grossed a total of more than $5 billion at the box office. Overall, Nolan’s works boast 11 Academy Awards, earned out of 36 nominations.

Little curiosity, Oppenheimer is the first of Nolan’s films not to be distributed by Warner Bros. It is expected in Italian cinemas for July 20, 2023, distributed by Universal Pictures Italy.

Bohdan SHERSHUN: "Messi is the best player in the history of world football"