President and COO of Activision Blizzard leaves the company 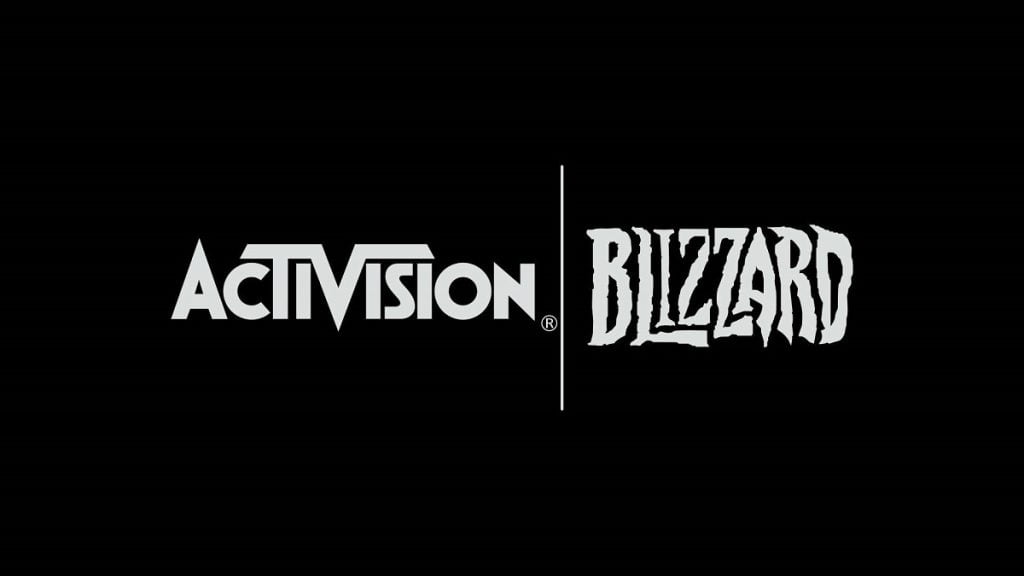 Activision Blizzard is about to lose its president and chief operating officer, Daniel Alegre. This became known from the information that was provided to the US Securities and Exchange Commission. Daniel will reportedly leave Activision Blizzard on March 31, 2022, when his current contract comes to an end. It is noted that he will leave the company for “another opportunity” elsewhere.

Recall that now Microsoft is in the process of merging with Activision Blizzard, but the transaction has encountered difficulties that can significantly delay the date of its completion.

Director General of Dnipro: “There are debts to Markevich, we don’t deny it”

TSMC: SRAM cache for CPU and GPU has reached the limits of scaling - processor cache will stop growing rapidly, and development will rise - Aroged

Paragon: The Overprime, the MOBA of Epic Games resurrects after 4 years from the closure of the servers