Bandai Namco Europe, together with Bandai Filmworks Inc. and Shueisha Inc., today announced the launch of “Sand Land Project”, which aims to multiply the IP based on Akira Toriyama’s well-known manga Sand Land. An animated series will start. 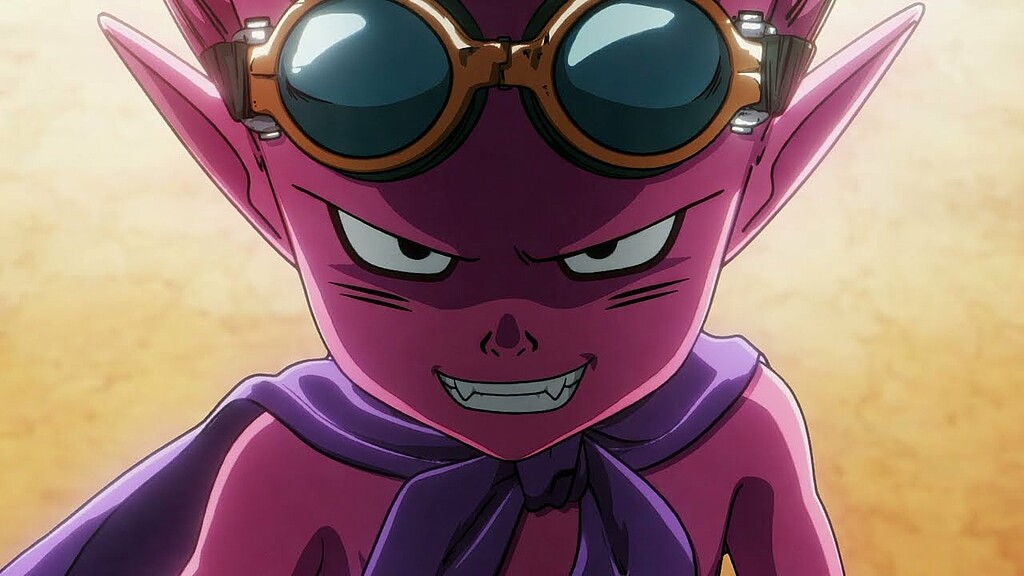 As part of the “Sand Land Project”, various partners are coming together to create a variety of different content in order to develop “Sand Land” into a full IP. An animated series will be launched through a collaboration between Bandai Namco Filmworks’ Sunrise Studio, Kamikaze Douga Co. and ANIMA Inc.

“Sand Land” is a manga by Akira Toriyama, the author of “Dragon Ball” and “Dr. Slump”. Published in Weekly Shonen Jump in 2000, the one-volume manga has garnered worldwide popularity since its release.

In a desert world where both demons and humans suffer from extreme water shortages, Beelzebub, the prince of demons, and Rao, a small-town sheriff, form a duo and embark on a quest to find the Phantom Lake lying somewhere in the desert should lie.

The new Apple Mac Pro will not go as planned!

Aroged: Media: the Russian government wants to increase the number of game studios by 14 times by 2030, release two consoles and 25 AAA-class projects

AMD's RX 7900 XT, one of the best graphics cards around, is available at a great price!

Android: Five things you should do with OneDrive