Steam: US senator calls for a squeeze on racist and neo-Nazi content 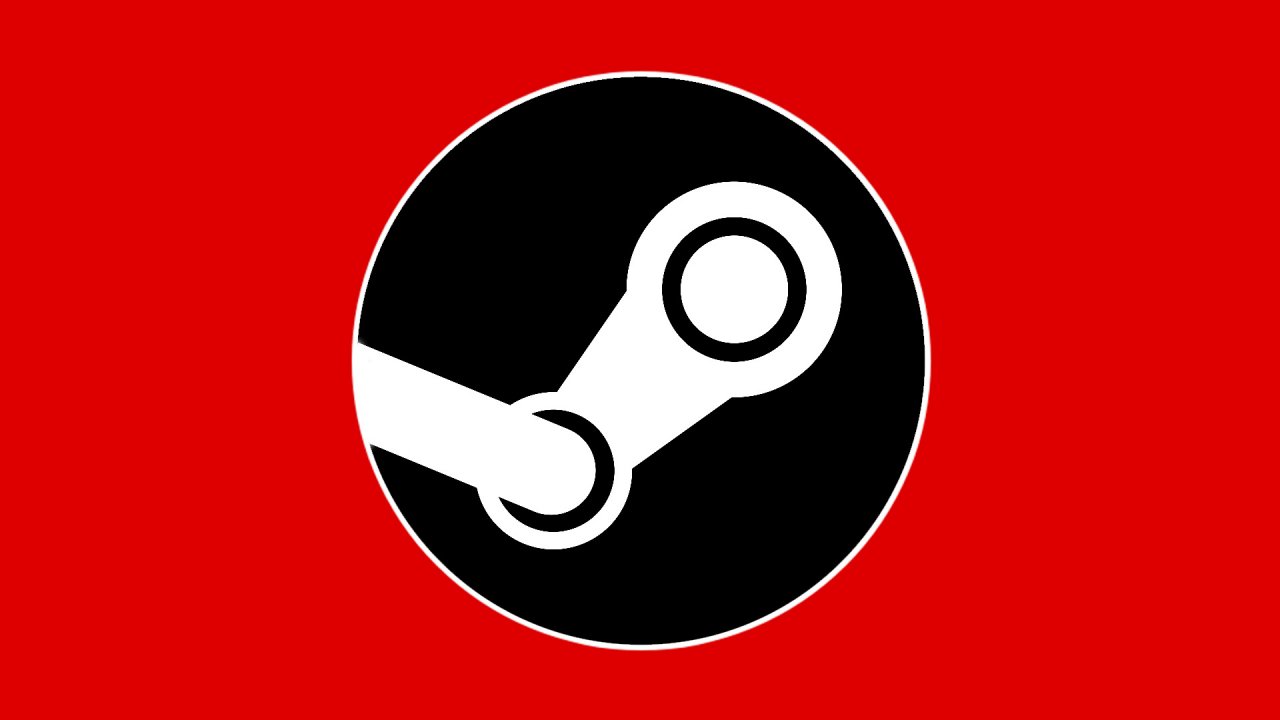 The US Senator Maggie Hassan, elected to the Democratic ranks in New Hampshire, asked Gabe Newell about the presence of content neo-Nazisextremists and racists on Steam. More specifically, it wants to account for a “significant presence of users viewing and exposing neo-Nazi, extremist, racist supremacist, misogynist, and general hate sentiments” on the platform.

Hassan pointed his finger at some words and slogans that are easily found on Steam, such as references to “Fourteen words“, of the slogans used by neo-Nazis and white supremacists, and tolerance towards the use of Nazi emblems and flags.

According to Hassan, the presence of this content would inhibit many Steam users from actively participating in the community, for fear of being subjected to threats, harassment and abusive behavior.

Furthermore, the senator maintains that tolerating certain behaviors online would also increase the threat due to repercussions of the same in reality: “With the flourishing of extremist ideologies and anti-Semitic violence around the world, it is important that companies control the content that users introduce in their products.”

Hassan then asked Valve about the numbers moderation of the Steam community and the Steam Workshop, requesting a response by January 15, 2023. One of the points that interests and worries you the most is the existence of a moderation or emergency response team that proactively identifies and eliminates the content that violate Steam rules.

Valve had a page dedicated to Steam moderators, who were referred to as volunteers or employees who spent time moderating. We talk about it in the past tense because it was later removed. The latest version of the page, retrieved from the Internet Archive’s Wayback Machine and dating back to June 2022, speaks of 13 volunteer moderators and 13 employees. Perhaps a bit ‘a little for a platform that boasts tens of millions of users and that only on December 12 of this year had 24 million users online at the same time.

iOS 16 can now be jailbroken...but you'll need the right iPhone