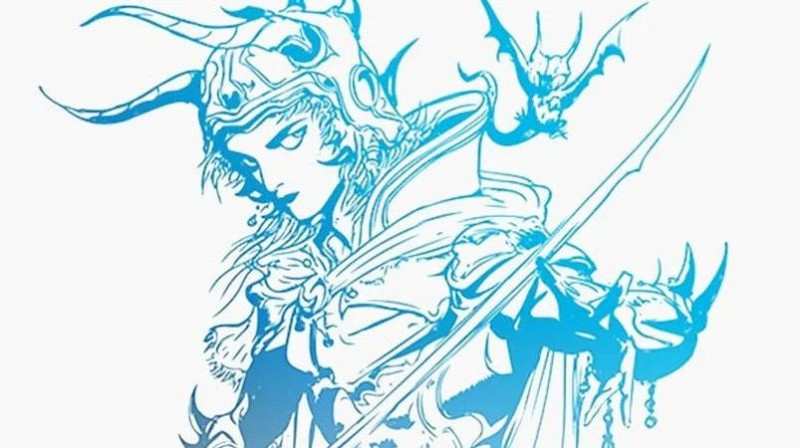 On December 18, 1987, the first Final Fantasy was released to the Japanese market. So, today marks exactly 35 years since the most famous Japanese RPG franchise appeared among us. What could be better than wishing him a happy birthday?

In fairness, it should be noted that Final Fantasy appeared in the West much later, in 1990. In fact, the game only came out in North America, as there was no European edition (at least not a NES version). Be that as it may, it is the original launch of the game on the Nintendo Entertainment System, or NES as it is also called, that matters.

The game puts you in the shoes of four warriors in possession of fragments of four legendary elemental crystals who must confront the evil Garland, a former paladin who has kidnapped Princess Sarah from the kingdom of Cornelia in order to claim the crown. In fact, this is just the beginning of a story that unfolds across the three continents that make up the game world.

It should be remembered that Final Fantasy was the game that saved Square, at that time not yet merged with Enix, which was going through a series of failures. The author, Hironobu Sakaguchi, planned it as the company’s last game, which if it failed would lead to its final demise (hence the name Final Fantasy).

How did everything go? The fact that Square Enix is ​​working on Final Fantasy 16 should be saying something.