The new Apple Mac Pro will not go as planned!

Apple, which announced its Silicon series processors two years ago and rebuilt its entire ecosystem on these processors, continued to use Intel processors in Mac Pro computers. The company would produce a different, M2-based Mac this year. According to Bloomberg’s report, this is because Apple aims to produce a much superior Mac Pro. However, it did not go as planned, the development of the Mac Pro was interrupted. So what changed so that Apple had to step back?

Apple missed the date it planned to introduce the Mac Pro this year, so the product didn’t catch up. Apple didn’t explain much about this delay. The company originally planned to introduce the Mac Pro model, but this promotion was not made due to the changes in Apple’s understanding of technology and the reshaping of its plans in this direction after the release of other computers. 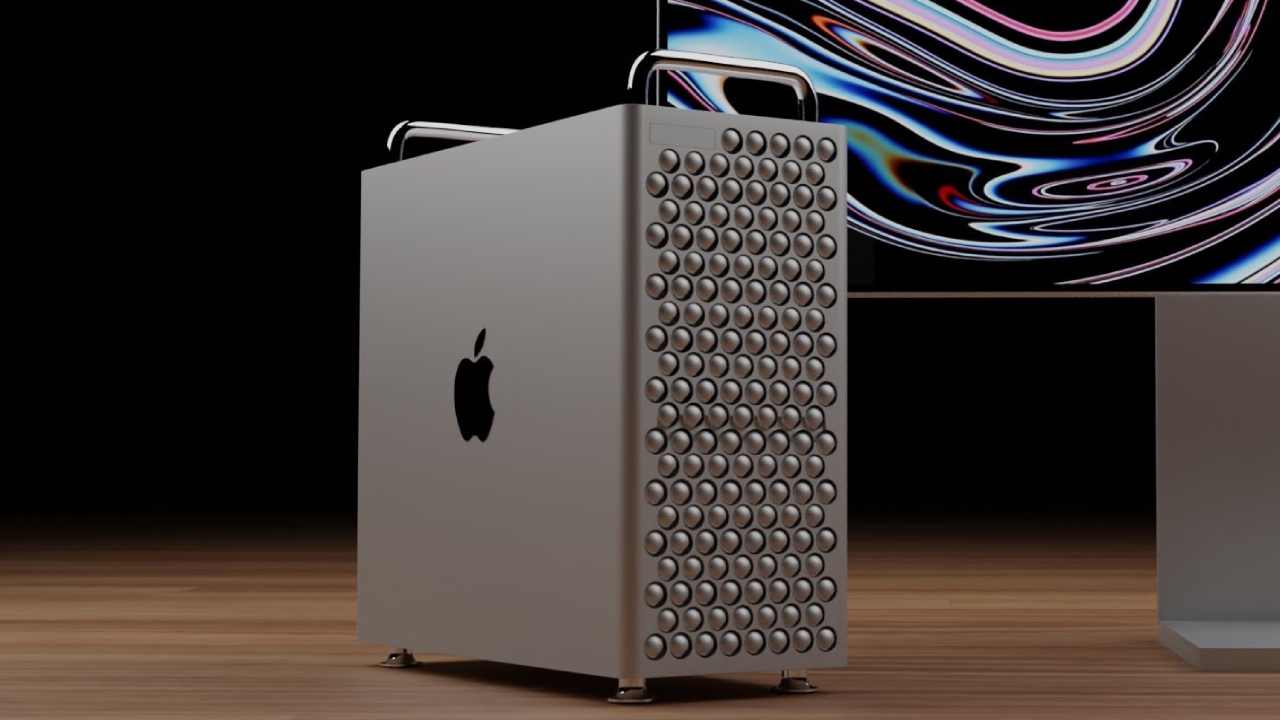 It is known that the company has been testing the M2-based Mac Pro model for a while. This device was designed as a significant improvement for the Mac Pro family using Intel until now. However, during testing, Apple decided that this product was out of reach. The date has been announced for the new MacBook Pro models!

The date has been determined for the M2 Pro and MacBook Pro models with M2 Max processors, which technology giant Apple will introduce in October, but postponed!

The M2-based Mac Pro would be very expensive!

The M1 Ultra processor, which we also see in the Mac Studio model, is actually a combination of two M1 Max. With a similar understanding in the new Mac Pro, Apple would develop a processor only for this product. You could get the M2 Ultra version of this computer, which will come up with two different configuration options, or the version with a special chip made by combining two M2 Ultras. Let’s talk about the comparison of the two processors on paper in order to understand the performance difference more easily.

M2 Ultra has 24 processors and 76 graphics cores. The special edition processor, which is expected to be called M2 Extreme, would have 48 processors and 152 graphics cores. Unfortunately, Apple gave up on this processor. The reason for this is pretty obvious, even the Mac Studio using the M1 Ultra chip costs $5,000, and a Mac Pro model with the M2 Extreme will be hard to sell. Under the company’s current pricing policy, such a product would be priced at $10,000. As a result, the Mac Pro would appeal to a niche audience and would not be very satisfied with its sales.

It is possible that Apple will make significant changes to the Mac Pro in this context. For example, in order to maintain the strong reputation of the Mac Pro series, we may see a model with an Intel Xeon processor this year.

So what do you think about this change in Mac Pro? Do you think we could see a Silicon-based Mac Pro this year? Don’t forget to share your ideas with us in the comments section!

Aroged: Media: the Russian government wants to increase the number of game studios by 14 times by 2030, release two consoles and 25 AAA-class projects

AMD's RX 7900 XT, one of the best graphics cards around, is available at a great price!

Xiaomi 13 Pro: the official explanation for the curved screen option

Dark Souls 3: Archthrones, images and videos of the “prequel” mod of the game