The Scandinavian countries have always had more advances in the electric car, and this is further confirmed with one of their competition which will, for the first time, welcome Tesla Model 3 prepared for the race. 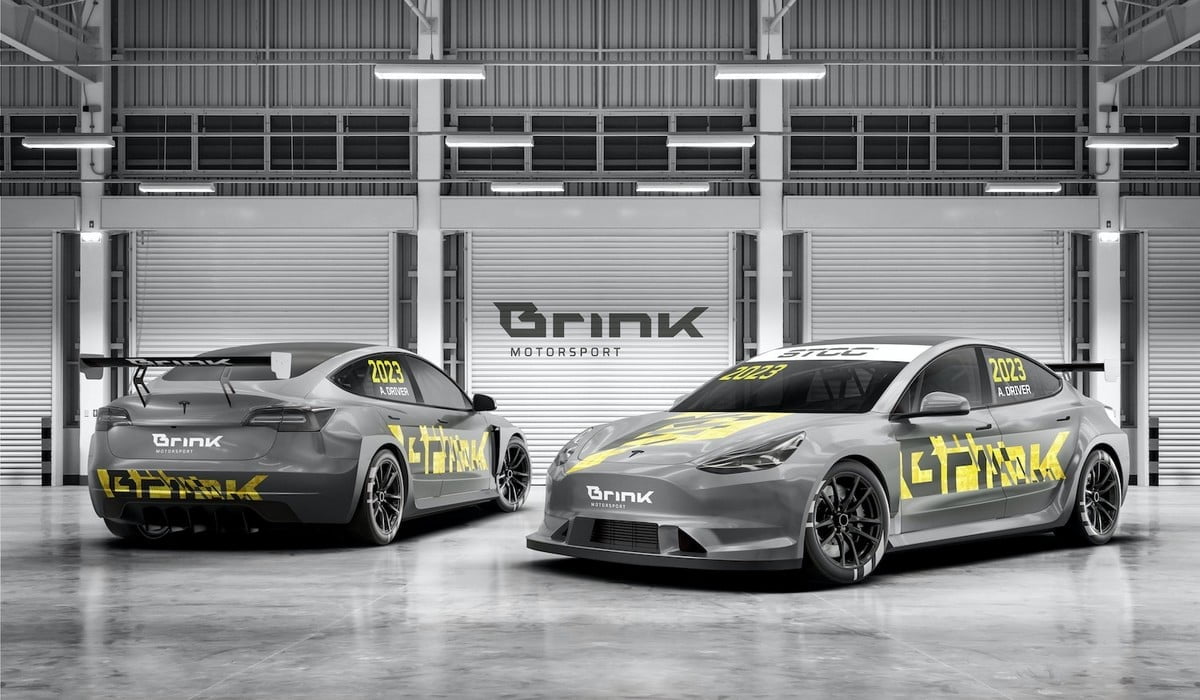 With the advent of the electric automobile, the industry is changing, but so is the world of motor racing. The Formula E championship is certainly the best-known electric car competition today, but other championships are beginning to emerge and are undergoing profound change.

Last year, we saw the arrival of two new disciplines with the Extreme E, a championship with only electric SUVs entered, and the ETCC whose races are a kind of mix between supertourism and rallycross. Next year, the antechamber of Formula E will make its debut with ERA, a competition for single-seaters, while the new formula of the STCC (Swedish Touring Car Championship) will come into force.

The Tesla Model 3 will take on the Volkswagen ID.3 and the BMW i4

This competition will be interesting in more than one way, since several touring cars (in other words with the base of commercialized series cars) will be entered.

We knew that the BMW i4 and the Volkswagen ID.3 were going to start next year. Strangely, the Tesla Model 3, which has nothing to envy to some more seasoned sports cars at times, had not yet been selected despite the fact that it was one of the three models available for the competition. 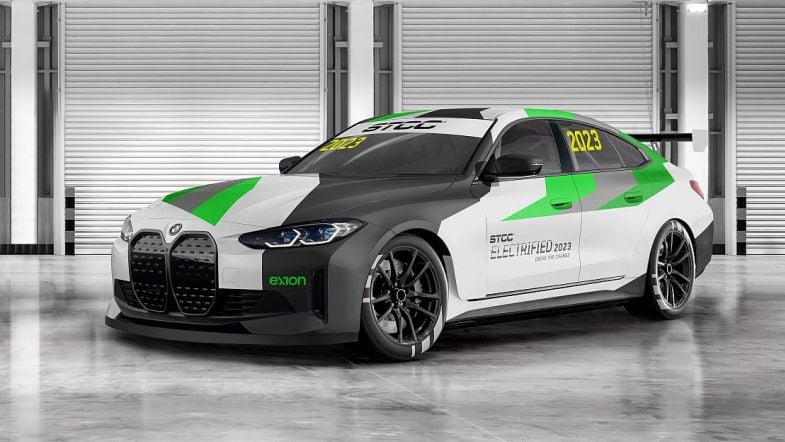 It is now done, since the Brink Motorsport team will replace its Audi RS 3 LMS with Tesla Model 3. Three cars will therefore be entered in competition next year. These Model 3s no longer have much to do with the production model as you can see aesthetically, and even mechanically. The STCC championship has unique rules and the three cars will have to make 550 hp.

The Teslas are already driving in competition, notably in e-Rally and EcoGP. But here, these models will be extensively modified, although we do not yet know all the ins and outs of the changes made.

We only know that it will be about propulsion, and in its press release, Brink Motorsport wants to be rather enthusiastic about the idea of ​​running its pilots in Model 3 since according to the team, “it will be more difficult for the drivers, who will make more mistakes, but there will be more overtaking and more fun. It’s gonna be really cool! “. 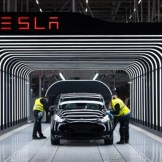 On the verge of breaking its sales record in the world, Tesla now wants to accelerate the production rate of its factories in order to further reduce delivery times. But it’s not…
Read more

Haunted Chocolatier: the author of Stardew Valley reveals more details on the gameplay, inspired by Diablo 2

Armored Core 6 Fires of Rubicon: No co-op for the story missions

Meet the phones with the best camera of 2022

The Citroën Ami Buggy is back: will there be enough stocks?

Dead Space Remake: Developers talk about improvements to the remake