The Witcher 3 PC: First hotfix for next-gen update is here 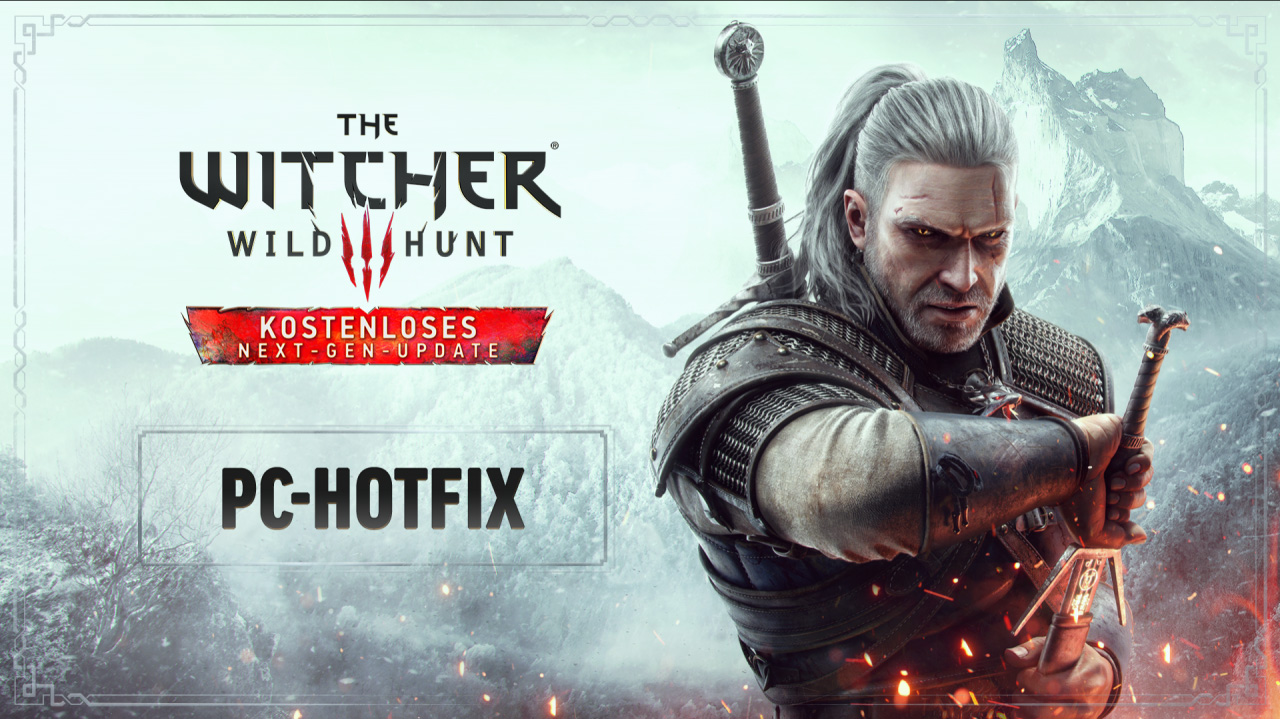 12/19/2022 at 4:14 pm by Thilo Bayer – CD Projekt Red has released the first hotfix for the next-gen update for The Witcher 3. Owners of the Origin version in particular should breathe a sigh of relief.

Before Christmas, The Witcher 3 developer, CD Projekt Red, released a first hotfix for the PC version of the Nex Gen update.

First hotfix, this time for PC

A good five calendar days after the release of the update, it was not to be expected that CDPR would already be able to solve many of the reported problems. But there is still a patch before Christmas that should at least solve some of the stability and performance problems. So far, the Polish developer has been silent about exactly what these are. In the official list of known issues, these issues were not further elaborated either.

According to the changelog, the existing problems with overlays on Steam and GoG that could only be solved indirectly have also been eliminated. This probably also solves the bugs with Rivatuner overlays. CDPR points out that the game version will not change as a result of the hotfix. Probably the most important change is for owners of the Origin version of The Witcher 3. The next-gen update is now also available here. This changes the game version to 4.0.

What’s next for the known bugs in The Witcher 3? According to the CDPR, the teams are working to “continue to improve the experience across all platforms.” In view of the upcoming public holidays, however, it is doubtful whether much will happen in 2022. When the PCGH technology test for The Witcher 3 Next-Gen will appear is still in the stars. Until then, it’s worth keeping an eye on the list of reported issues on the forum. A current driver could also be important for the next-gen update: AMD’s is Adrenalin 22.11.2, Nvidia’s 527.56 WQHL is the current driver. Gamers with less powerful hardware who are experiencing performance issues should therefore consider playing the game with the DirectX 11 version. This render path corresponds to the old version of The Witcher 3 (buy now €27.92).

PlayStation partners with Limitless Technology: you can get paid for helping other players