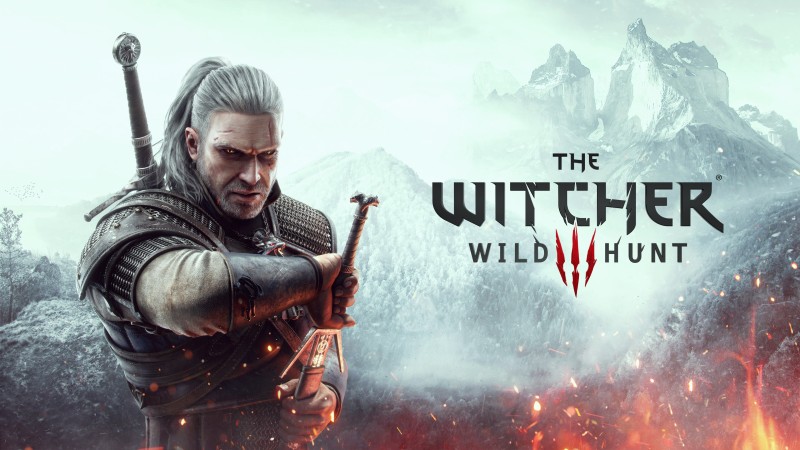 What are the highest rated games on Metacritic for PS5? For a few more days, Elden Ring and God of War Ragnarok could easily be answered (not surprisingly, these are the two main contenders for Game of the Year according to The Game Awards). Now, however, the “old” game has arrived and changes everything. The PS5 version of The Witcher 3 surpassed God of War Ragnarok to become the second highest-rated PS5 game on Metacritic.

It is at the time of this writing that Elden Ring and The Witcher 3 Wild Hunt Complete Edition have a score of 96 out of 100. On the other hand, God of War Rganrok is currently scoring 94 out of 100.

The high placement of The Witcher 3 Remastered isn’t too surprising given that it’s a free update for those who own the game and includes a lot of new graphics and content. The PS5 also features unique DualSense features, 3D audio support, and activity cards.

PvE event "The Last Bastion" has started in "Century: Age Of Ashes"