Top sellers on Steam: High on Life and FIFA 23 surprise 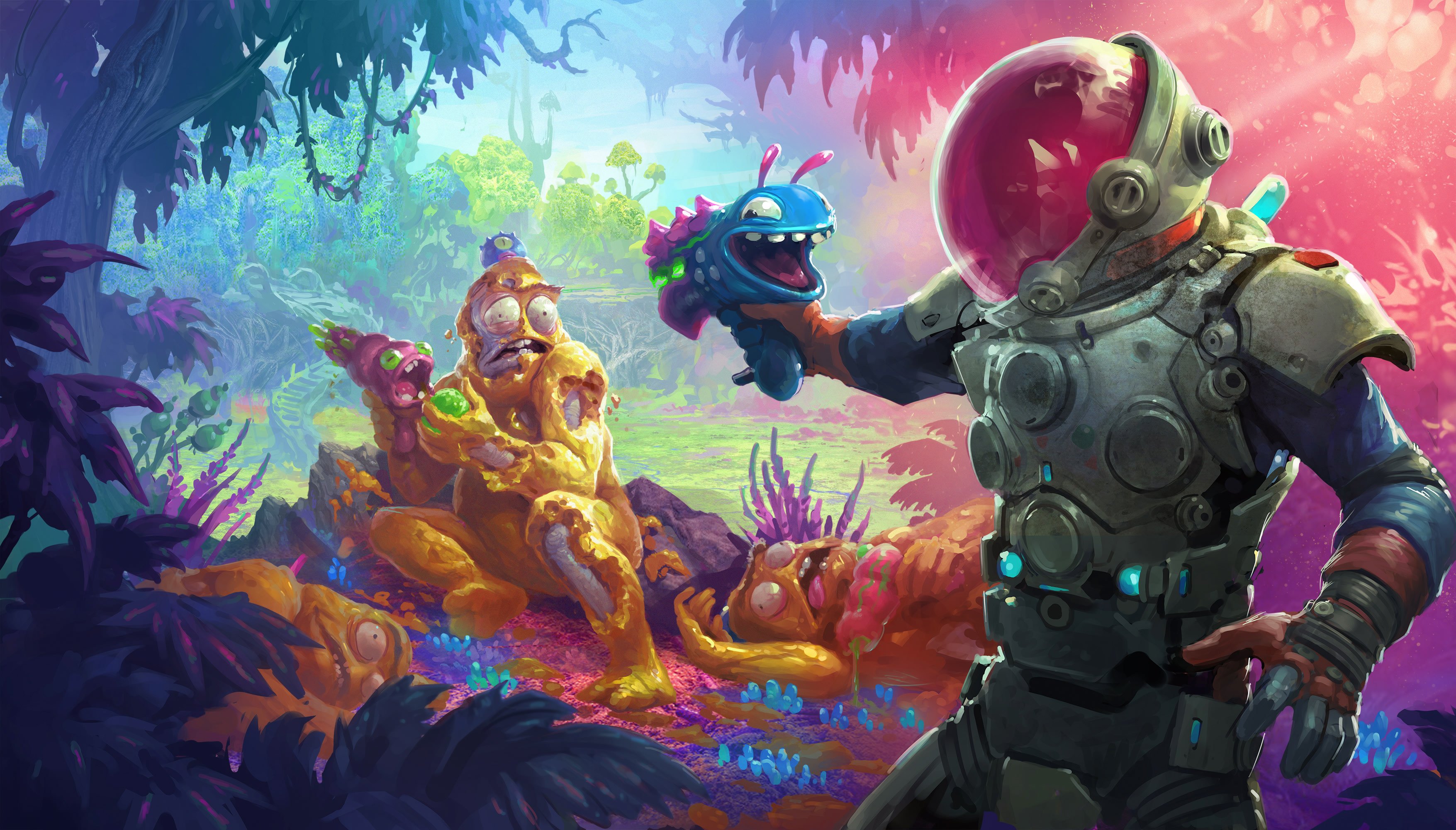 12/19/2022 at 1:21 p.m. by Jusuf Hatic – The global top charts on Steam regularly provide insights into the most popular PC games at the moment – with High on Life and FIFA 23, two games are in the top spots, and their current success is so was not foreseeable.

The top charts on the Steam distribution platform have two surprises in store this week, as the SteamDB database shows: The recently released first-person shooter High on Life not only shines with predominantly positive reviews on Steam, but also ranks among the best also took first place in the global bestsellers of the week, making it the game with the highest sales at the moment. In addition, the latest offshoot of the football series from EA Sports in FIFA 23 pushes back into the charts thanks to a discount campaign: The price reduction of 60 percent in the course of the recently concluded football World Cup catapults the game to fourth place. The settlement game is right behind it Dwarf Fortress, confirming its strong start from the December 6th release week.

High on Life: Crazy shooter from the creator of Rick and Morty

With High on Life, Justin Roiland, who made a name for himself in particular as a co-author of the Rick and Morty series, seems to have hit the bull’s eye again: From the now slightly more than 2,500 reviews, almost 90 percent of the ratings are still positive about the First -Person shooter. In addition, High on Life was able to expand its peak values ​​in terms of player numbers – according to the SteamDB database, 11,600 players were currently out and about as intergalactic bounty hunters.

The player slips into this role in High on Life: After aliens land on earth to consume humanity as a drug, you set out in the shooter to defend yourself with talking and extremely colorful weapons. The positive reviews on Steam praise exactly this setting, which shines with the wacky humor typical of Rick and Morty. However, two major flaws still seem to stand in the way of the game: Some reviewers complain about technical problems that occur regularly in High on Life, which lead to crashes – the development studio Squanch Games still has a need for optimization here. In addition, the shooter is simply too short in the season, at least with regard to the asking price: For 50 euros, some of the reviews expected more content.

FIFA 23: Sale and World Cup mode as a purchase argument

Every year a new FIFA, every year the same criticism of microtransactions, bugs and bad balancing – but the sales success of the football series cannot be denied with FIFA 23 either. Almost three months after the game was released, the EA Sports offshoot is getting a breath of fresh air, which can not only be attributed to the recently ended World Cup and was celebrated in FIFA 23 itself with the free World Cup update. The discount on Steam that runs until December 22nd, which lowers the game to a price of 27.99 euros, also seems to be attracting Steam users back to the virtual soccer field, so that FIFA 23 is in 4th place this week Steam charts. However, the WM update had no impact on the reviews: The current offshoot continues to be given a balanced rating by the reviewers.

AMD, Intel and NVIDIA at CES 2023 - when will the presentations take place and what to expect? - Aroged

Electric cars: two new batteries with 1,000 km range, one of which charges in 9 minutes

AMD, Intel and Nvidia are preparing to introduce new products at CES 2023

PROTASOV: “Third forces are raiding the UAF. I have informed UEFA"

Chip imports to China fell markedly in 2022 amid US sanctions, especially in October