It looks like the multiplayer Action RPG Tower of Fantasy will be translated into Russian very soon. According to user Afrodiy, the current beta version, which tests future changes, already includes localization.

Now you can evaluate the images of Tien Lang and Lyra banners in Russian below. Recall that the new characters should appear in the global version of Tower of Fantasy along with the release of update 2.2, that is, on December 22, 2022. Most likely, it is on this day that text localization will be added.

Earlier, Russian-language channels for communication and notifications appeared on the official Tower of Fantasy Discord server. 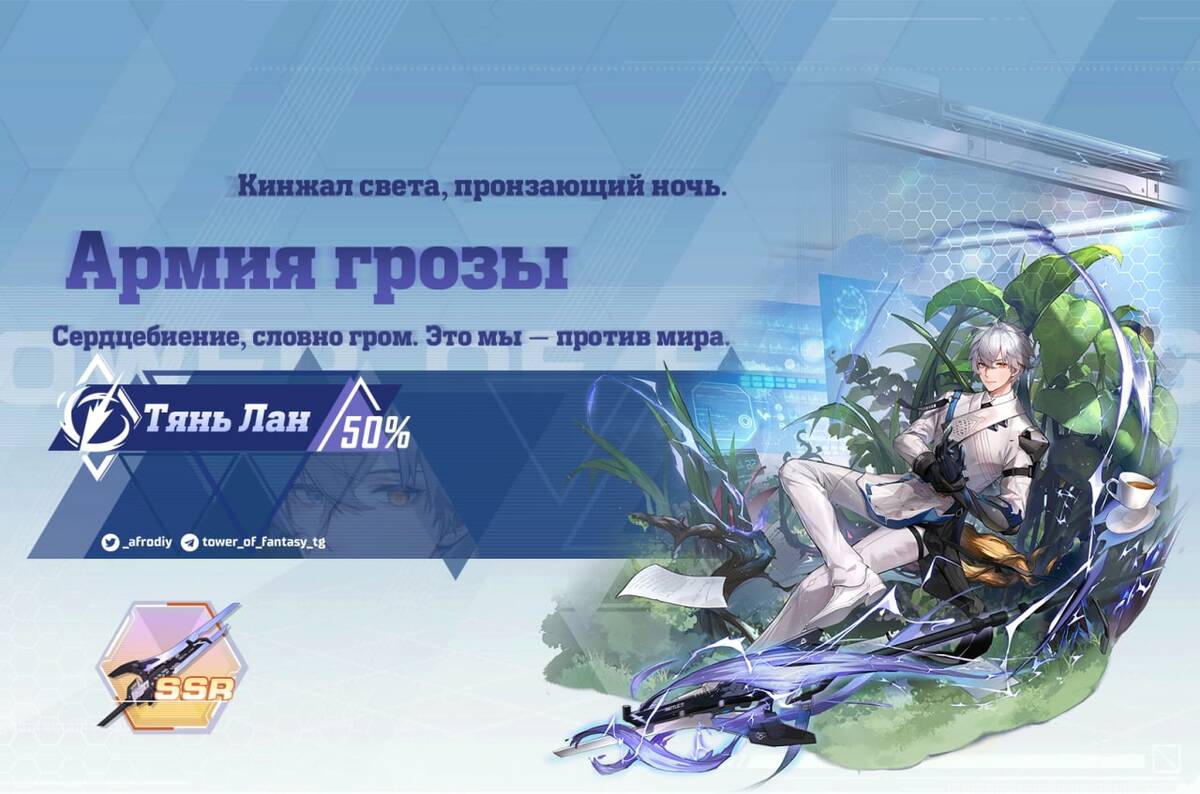 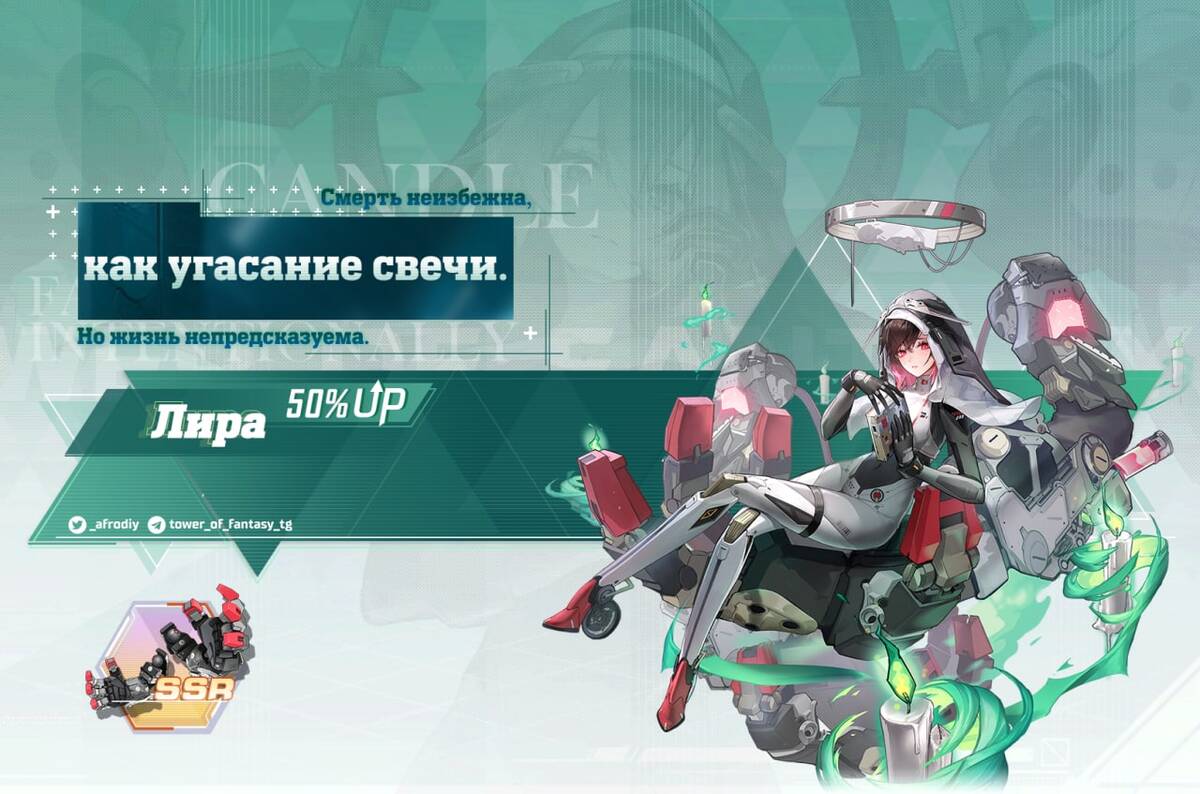 The City of Antwerp has not negotiated with hackers - Aroged

Death Stranding 2: Kojima announces surprises for a sequel that will not be one

Xbox Game Pass: What are the games already confirmed for February 2023?