realm Unlock advanced capabilities for entry-level smartphones like realme C Series With Dynamic RAM Expansion (DRE) technology, Virtual RAM can be expanded up to 8GB to enable various applications. and elevate the operation of the system to be more fluid It will release updates to users. realme C33, realme C35and realme C30s The update can be downloaded via OTA from December onwards.

Most smartphone users today are accustomed to multitasking and want to have some standby apps ready for immediate use. This usage may cause smartphones with less RAM to run slower. Realme’s Dynamic RAM Expansion (DRE) technology allows C Series smartphone users to change their storage or ROM. As a temporary memory or RAM, RAM can be increased from 4GB to 8GB, which is as high-performance as a mid-range smartphone on the market today. 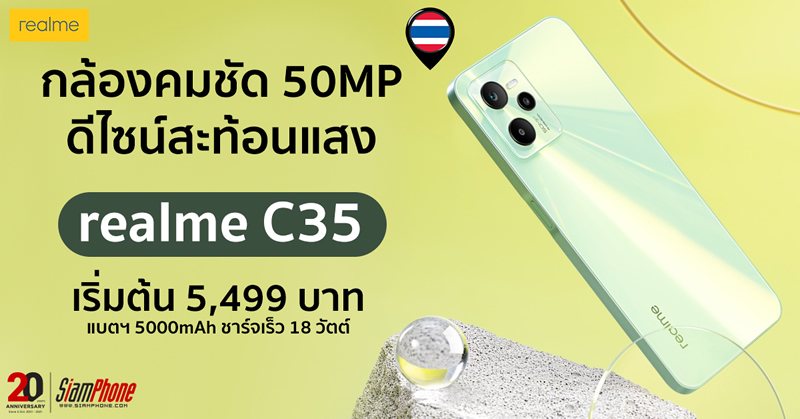 More RAM will enable faster application launches. Helps the system run smoothly without interruption Even when running multiple apps at the same time It also makes it possible to open more standby apps. Makes it possible to quickly switch between different apps 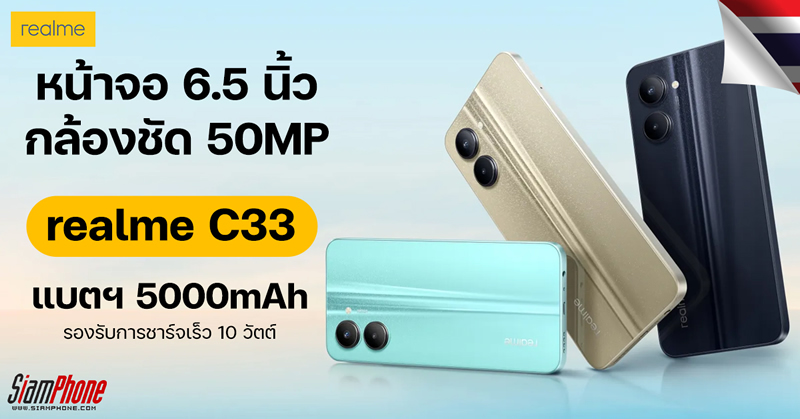 realme believes that a system that works smoothly and responds quickly is the key to creating a great smartphone experience. In addition to RAM expansion technology, realme C Series smartphones are equipped with the best hardware and software in the entry-level segment. To provide the smoothest operation in the segment, both realme C35 and realme C33 use UFS memory that reads data faster than eMMC, which is installed in most feature phones on the market. therefore providing a user experience that is clearly superior to competitors 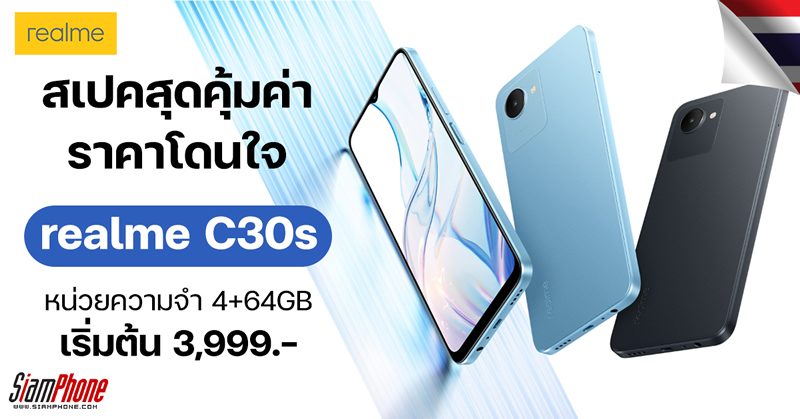 In addition, realme also offers a very good price to welcome the Christmas season, with realme C35 4 + 64GB capacity coming at a price of only 5,499 baht and realme C35 4 + 128GB capacity for only 5,999 baht, which can be ordered through realme. Brand Shop dealers nationwide and online channels

Kojima Productions, best wishes to Ludens too: this is how the life-size statue was born

Solar plan: North Brabant leads the way in increasing solar panels, Zeeland and the Northeast Netherlands are lagging behind

On sale, this super-powerful flashlight will be your best ally in the event of a power cut.