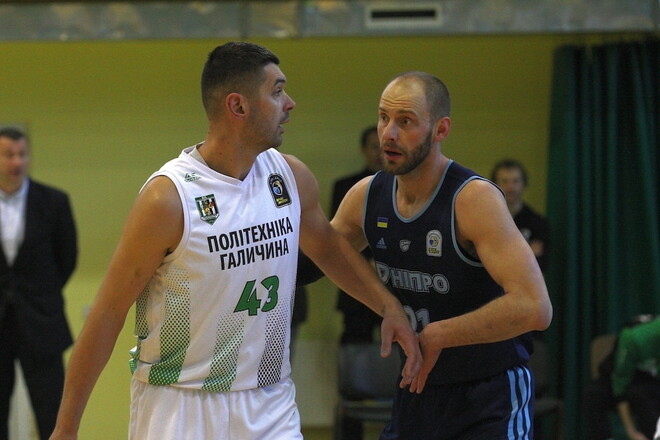 It became known that BC Dnipro received a forfeit defeat for the match of the Super League of Ukraine in basketball against Polytechnic-Galicia.

Dnepr’s mentor Volodymyr Koval took the team off the court 18 seconds before the end of the match, so the team was given a defeat with a score of 0:20.

The reason for this behavior was the coach’s dissatisfaction with a number of refereeing decisions at the end of the meeting. At the time of the departure of Dnepr basketball players from the parquet, they were behind 68:70.

The club filed a protest against the result of the match.

The Steam Awards nominees for The Game That Doesn't Give Up, Innovative Gameplay and Visual Style have been revealed

Epic Store: The next free game is available now

Broken Sword Director's Cut is free on GOG: download link of the classic

Pentiment: Director Josh Sawyer talks about the works that inspired the game

FIFA 23: ‘It’s terrible’, ‘They ruined everything’, the latest FUT update would completely ruin the gameplay