Warcraft 3 Re-Reforged: Modder does the work for Blizzard 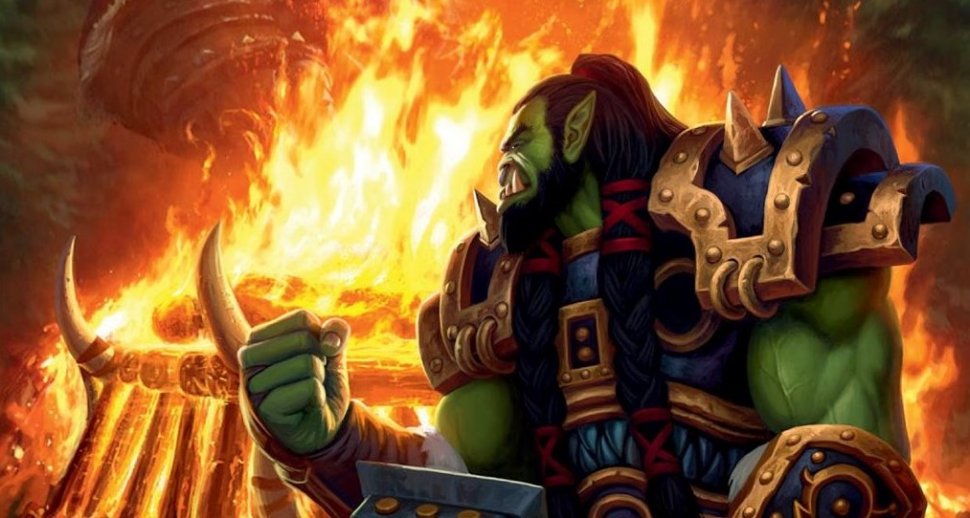 12/19/2022 at 3:21 p.m. by Rhonda Bachmann – Blizzard released the Warcraft 3 remaster, Warcraft 3 Reforged, back in 2020. However, the promised overhauls weren’t as flashy as some players would have liked. A modder has now made it his task to adapt the game to the BlizzCon trailer and to equip it with additional features.

In 2020, Blizzard released Warcraft 3 Reforged, a remaster of Warcraft 3: Reign of Chaos released in 2002 and its expansion The Frozen Throne. With the release, however, Blizzard not only made friends, because the game suffered from all kinds of errors. Bugs in missions and animations as well as poor performance caused users to despair. In addition, the game did not look as modern as one had imagined. A modder has now made it his mission to change this.

Luca Pasqualini, better known as InsaneMonster, has been working on an overhaul of Warcraft 3 Reforged called Re-Reforged for several years. The cutscenes will be adapted to the style of the BlizzCon 2018 announcement trailer, campaigns and maps will be redesigned and the story and some secrets will be added. The modder also wants to adjust the difficulty level and create playable cutscenes with “an RPG-style camera and mechanics”.

“I was thrilled beyond measure with Warcraft 3: Reforged and while the disappointment was great, I saw great potential in the assets and in the few but significant changes Blizzard had made to the engine,” Pasqualini said of his decision to to tackle such a big project. “Mostly for fun, I tried to improve the first map of the prologue with better cutscenes and well… well, here we are. I think it’s been a long journey and I’m really excited about what’s to come located!”

So far, InsaneMonster has already made the game’s prologue, “Exodus of the Horde”, and the first part of the human campaign available for download. Now the second part of the human story, “The Scourge of Lordaeron”, has been published. Players can now play both the prologue and the entire human campaign in a modified form. The mod can be downloaded from the Warcraft 3 community site Hive Workshop.

Comeback of the E3 with the first setback: Microsoft, Sony and Nintendo not there