What did you think? Dictators Putin and Lukashenko met in Minsk 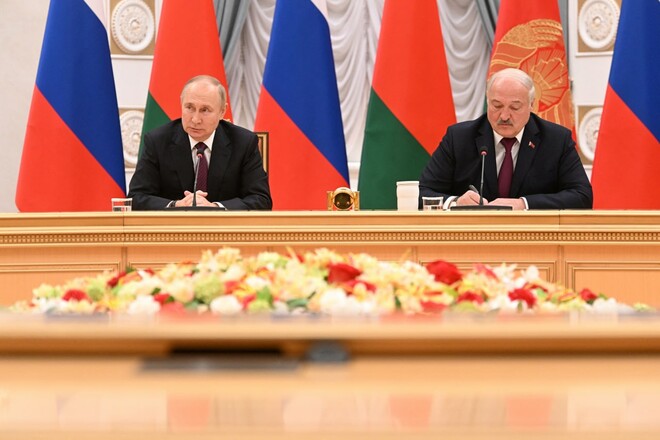 On December 19, a meeting was held in Minsk between two elderly dictators – the self-proclaimed President of Belarus Alexander Lukashenko and Russian President Vladimir Putin.

Putin’s visit to Belarus came amid reports from the Ukrainian authorities that Russia is preparing a new invasion in northern Ukraine between January and March.

Following the meeting, the dictators only stated that they discussed a whole range of issues that “people will appreciate in the near future.”

It is curious that Putin came to Lukashenka for the first time since 2019, while recently the Belarusian dictator went to pay his respects to Moscow.

Because of Fortnite: Epic Games has to pay a fine of 500 million dollars!

Death Stranding 2: Many ideas can only be implemented now - according to Kojima, not a classic sequel