In-game advertising is actually not a new concept in the video game industry. And thanks to Xbox, this kind of business concept is likely to expand in the future, with ad models appearing directly in games. It’s no longer shaped like pop up ads that often appear when we play certain mobile games, or maybe when we surf the Internet.

Quoting from the TheGamer web page, Microsoft has reportedly filed a new patent, for technology that allows it (or even video game publishers) to display personalized in-game ads. Which means, the publisher may display advertisements in the game which can change automatically, based on the interests of the players. 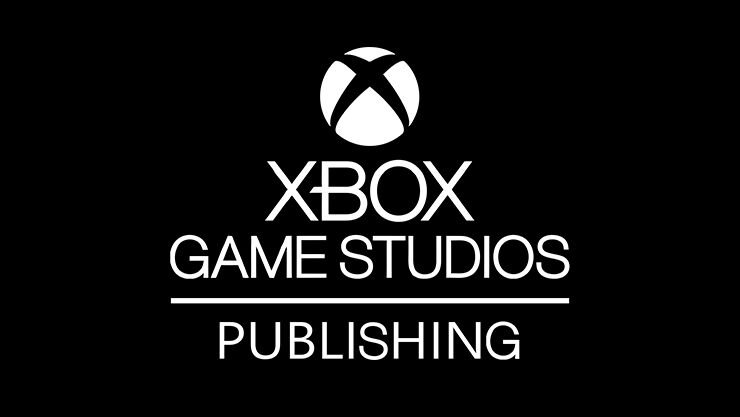 In addition to the new system for personal ads, the patent also mentions how this technology will not interfere with the gaming experience. Where these advertisements will later appear in certain locations in the game and can be anything. From billboards in a city, to the sound of your favorite radio station in a video game.

“Methods for providing content to users during gameplay include determining that the user is interacting with the game provided by the online streaming provider and identifying the in-game time frame during which the user’s interaction with the game is expected to fall below the interaction count threshold,” states the abstract of the patent.

“The method includes identifying locations within the game environment to overlay content over a period of time and identifying content to display to the user. Content will be displayed via an overlay video stream that is different from the gameplay stream. In real time of the user’s gameplay, an overlay video stream is sent to be displayed to the user concurrently with the gameplay stream to provide content to the user at identified locations for at least part of the time frame.”

In-game advertisements, have been a cause of controversy among players. And it seems that Microsoft Corporation has gone a step further, by personalizing it according to the interests of players, to create immersive in-game ads in the in-game environment.

Amnesia The Bunker: Horror teaser clip shows use of firearms

Guild Wars 2: As popular as it was 7 years ago! Player numbers doubled

The Overwatch World Cup will return in 2023