The creators of the sci-fi MMORPG EVE Online keep up with the trends of December and launch a whole series of events under the title Winter Nexus. Right now and until January 3 inclusive, players will have access to special events, participating in which they will be able to get a large number of various cosmetic and useful rewards. Among them are the ones that are repeated from the previous Winter Nexus.

In addition to the big event, the developers have not forgotten about useful implementations that simplify the entry threshold into EVE Online for beginners: starting tasks, hints in the user interface have been redesigned, texts have been adjusted for greater clarity, and much more. According to the authors, after the introduction of updates with hints and other help, there are more new players in the MMORPG. Apparently, they (the developers) are moving in the right direction. 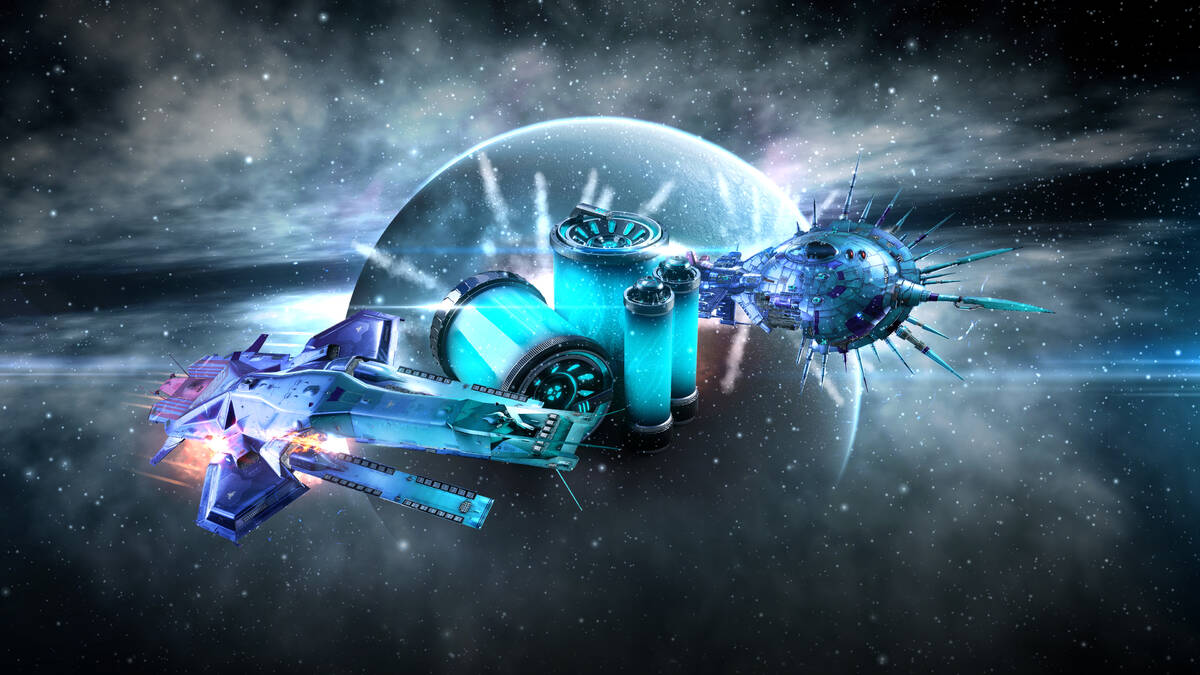 Smartwatch promo: the Apple Watch Series 8 is at its best price for Christmas!

Ubisoft and Netflix are releasing their first joint game tomorrow!