Today, 4% of buildings in Tokyo are equipped with solar panels on the roofs of buildings. According to the new rules, from 2025, most new buildings will immediately receive solar panels. This will reduce harmful emissions and reduce the cost of living for residents of the capital. The necessary amendments for this were adopted by the Tokyo Metropolitan Assembly at the end of last week. 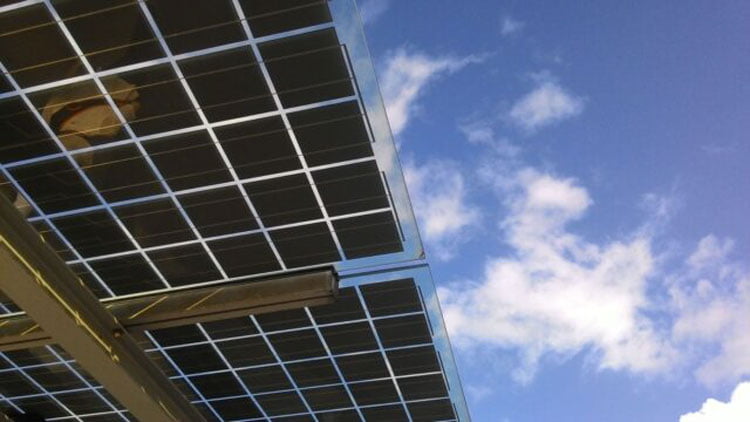 Talks about a new program started back in September. The authorities intended to oblige “large metropolitan developers” to adopt the practice of mandatory installation of solar panels on all or almost all new buildings. Such an initiative would lead to increased project costs and longer payback periods, for which, first of all, homebuyers would have to pay.

Installing a 4 kW solar panel on a home less than 2,000 m2 (as required by the new rules) results in a surcharge of approximately $7,200. These costs can be recouped within ten years, or six years if government subsidies ($728 per kW) are received. A homeowner with a solar panel on the roof can either use solar energy himself or sell it to the network. If desired, it will be possible to install batteries at home and, thereby, protect yourself from power outages. Then two factors will work at once: clean energy and increased comfort.

Residential buildings are considered to be the main source of carbon emissions in Tokyo. The program for the reconstruction of the old housing stock into a new one has already been approved and is being implemented. From 2025, even small dwellings with an area of ​​​​less than 2000 m2 will be equipped with solar panels, which was not forced to do before. About 50 developers will be involved in the work, each of which puts into operation an average of 20,000 m2 of housing per year. If all goes according to plan, Tokyo will be carbon neutral by 2050.

Genshin Impact in Unreal Engine 5: Free to play evolves with the creation of fans

Aroged: The reissue of the classic urban strategy Pharaoh will be released early next year