Crash Bandicoot: On the Run: The lights are going out soon – Announcement from the Candy Crush makers

Crash Bandicoot: On the Run was announced for iOS and Android in July 2020 and released in March 2021. Candy crush maker King has now announced that the lights will soon go out for the endless runner. 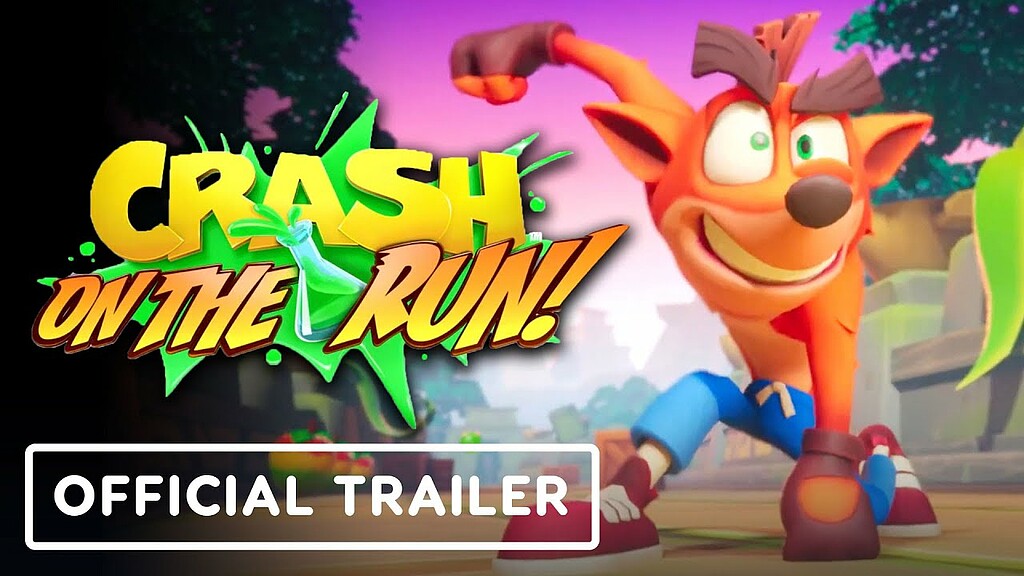 Accordingly, the servers of “Crash Bandicoot: On the Run” will be shut down on February 16, 2023. In-game purchases have not been possible since yesterday.

Über Crash Bandicoot: On the Run

Crash Bandicoot is back, but this time on the run and on mobile! That means fast-paced combat runs across Wumpa Island to save the multiverse from the evil Dr. Saving Neo Cortex. Crack open crates, dodge obstacles, run into your favorite characters, battle your favorite Crash bosses, earn rewards, build your base and craft weapons – all in a customizable Crash!

Promotion on Elden Ring, crowned game of the year on PS5!

New hero and many changes in patch 0.3 for MOBA Predecessor