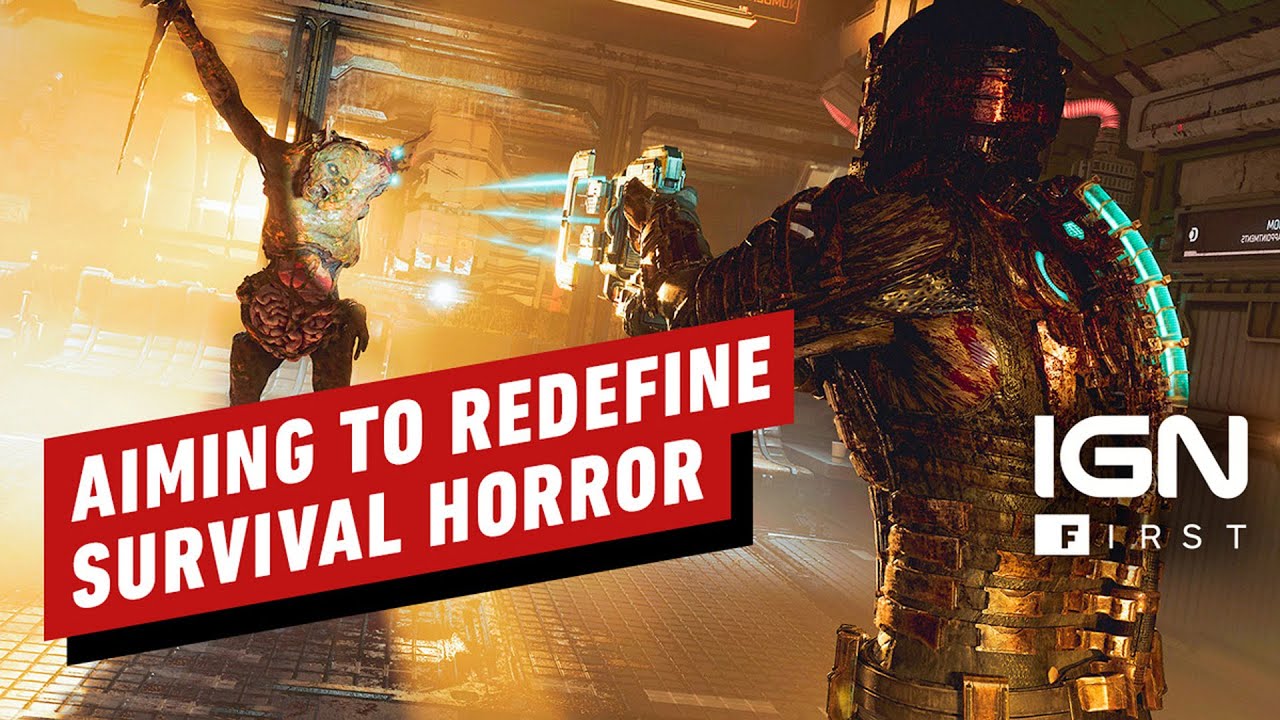 One of the most unique and promising aspects of the upcoming Dead Space remake is its new “Tension Director” system, which is capable of serving over 1200 dynamic events to keep players on their toes. So far, most of the potential events outlined by Montreal-based developer Motive Studio have been pretty simple – flickering lights, creepy sounds, unexpected Necromorph attacks – but it looks like there could be more complex fears in store.

In a new IGN First video, Dead Space CTO David Robillard claims that the Tension Director will also be able to host “psychosis events.” While he doesn’t elaborate on what it is, throughout the Dead Space series, characters suffer from disturbing visions caused by alien Obelisks that turn people into Necromorphs, so the psychosis events are likely to be a play on that. For longtime horror fans, the randomized spooky visions are likely to be reminiscent of Eternal Darkness and other classic games with “sanity effects” that can be quite effective when used correctly.

Since the beginning of December, Ukrainians have imported 1,310 Starlink kits, 98% of them with "zero customs clearance" - Aroged

Gone but may return. There is a condition for the return of Benzema to the national team