Deschamps ready to stay with France for 2026 World Cup 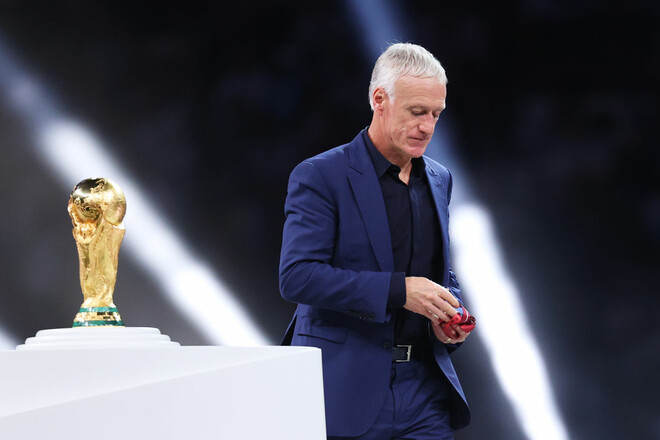 France head coach Didier Deschamps wants to negotiate a contract extension until the 2026 World Cup if he is to be retained after the World Cup in Qatar.

Deschamps’ contract with the French Football Federation expires at the end of December, but immediately after the 2022 World Cup, the coach did not want to discuss his future. At the same time, the head of the FFF and French President Emmanuel Macron have already expressed a desire to keep Deschamps in the team.

It is noted that Deschamps intends to coach the national team not only at Euro 2024, but also at the 2026 World Cup.

Deschamps has led the French national team since the summer of 2012. Under him, the team won the 2018 World Cup and reached the final of the 2022 World Cup, where they lost to Argentina.

Recall that France became the sixth team in the history of the World Cup with two finals in a row.

Power cut: the solution is in the palm of your hand!

Aroged: More affordable electric vehicles will be produced at the Tesla plant in Mexico

Cdiscount is really generous for Black Friday 2022: the best offers