Don’t need a gift? In the spring, Barcelona refused to sign Di Maria for free 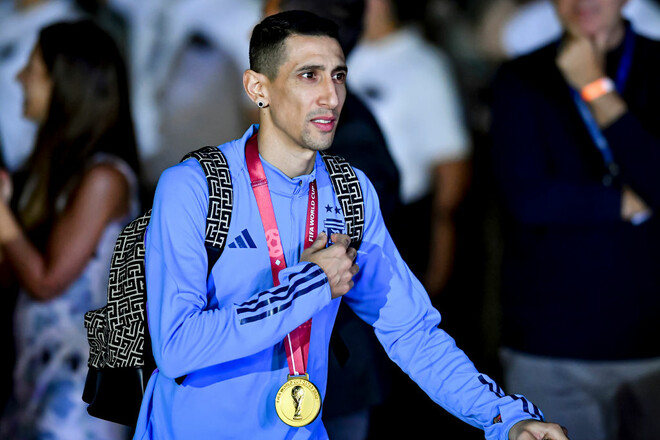 Argentine midfielder Angel Di Maria in the spring of 2022 could be in the Catalan Barcelona.

The winger, who was at that time in the status of a free agent after leaving PSG, offered his services to the Blue Garnet.

The head coach of Barcelona Xavi approved this transfer, but the management did not support the mentor’s decision.

The club did not want to sign the 34-year-old due to his age. After some time, Di Maria got a job at Juventus in Turin.

Recall that Angel Di Maria became the world champion as part of the Argentina national team at the Mundial in Qatar.

It was a difficult decision. Forward of the national team of Romania refused Dynamo

Zelda, Mario, Pokémon… Nintendo games have always had one thing in common and you never noticed it

Super Mario Bros Movie on Nintendo 64? Fans think about it: here's the trailer!