As is well known, the World Cup in Qatar came to an end on Sunday evening and Argentina ultimately became world champions. That’s exactly what “EA Sports FIFA 23” had already predicted. 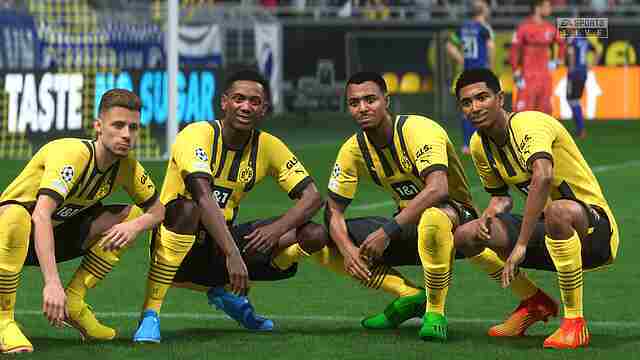 The most impressive thing about it is actually that it has now happened for the fourth time in a row that the renowned sports game series correctly predicted the World Cup winner. However, it was of course not revealed in advance that it would be such a thrilling finale.

The advancements in HyperMotion2 technology and the physics system of “EA Sports FIFA 23” ensure a number of new features that make the gaming experience even more intense than ever before. The movements of the teams and the players are more reactive, more intelligent and more authentic everywhere on the pitch. It doesn’t matter whether you push off a defender or intercept a ball in the air as a goalkeeper. Players can look forward to a new intelligent dribbling system, more natural and fluid shot transitions, new acceleration mechanics, improved player awareness and much more. The premiere of the women’s club teams in EA Sports FIFA 23 is supported by all-new animations based on the movements of real players.

Amouranth reveals itself a little more, its new project will make a lot of talk...

Squid Game: Season 2 on the way! Is ready?

From horror before Halloween, from survival to Subnautica… The indie games of the week not to be missed!