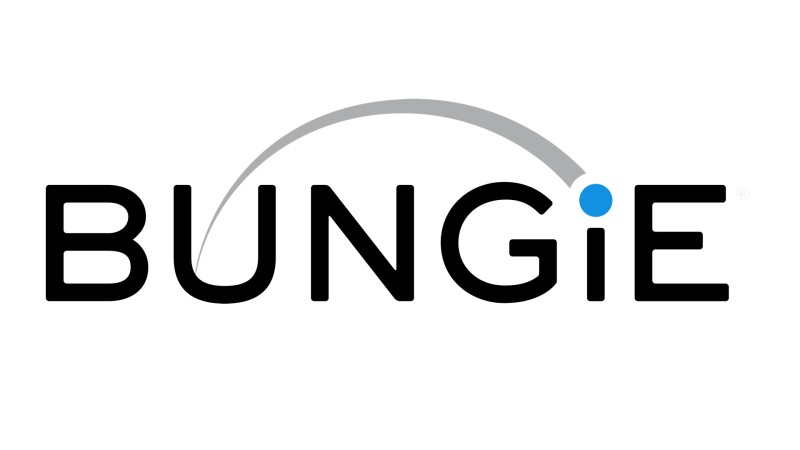 Former Valorant game director Joe Ziegler has announced that he has joined Destiny 2 developer Bungie. As the studio’s new game director, he will be working on “new material that you can all hope to play one day.”

Interestingly, Ziegler did not mention work on Destiny 2 or its PvP components, Crucible and Trials of Osiris. Perhaps we are talking about a new multiplayer action game that is currently in development at Bungie.

Ziegler has been a game director at Riot Games for over eight years, focusing solely on Valorant. He passed the torch to Andy Ho, who is still working on a competitive first-person shooter.

4K at a low price: Xiaomi's A2 TVs are a game-changer

Heads up! This comedy is blowing up on Netflix! Have you seen?