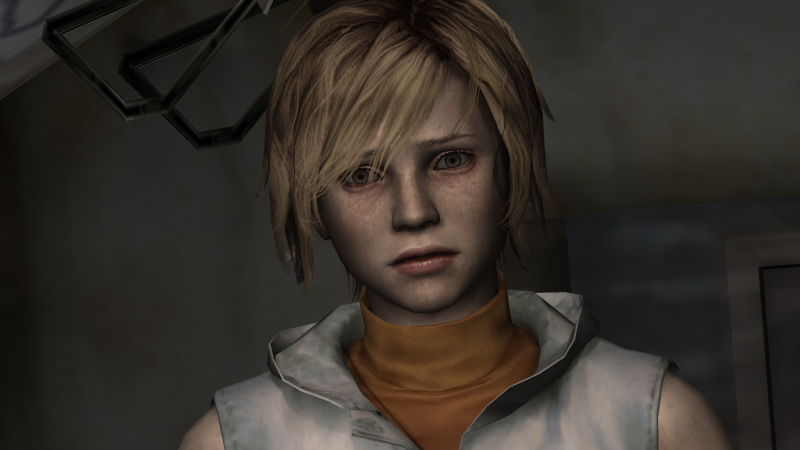 GamesVoice Studio, which creates unofficial Russian voice acting for video games with the participation of professional actors, spoke about the status of their current projects.

According to GamesVoice, the release of the Russian voice acting of Silent Hill 3 is delayed, but is still scheduled for this winter. It will be possible to play the famous Japanese horror with Russian voices after December 31 of this year.

Work on the full Russian localization of Hellblade is progressing, but we shouldn’t expect it to be released this year.

The full Russian localization of the Observer is already at the finish line: now the localization team is engaged in editing and polishing the voice acting. She can leave even now, but it depends on the availability of voice actors to make edits. In any case, the release of the voice acting will not take long. In the meantime, you can check out the Observer intro, voiced by GamesVoice:

GamesVoice also reported on another project, the work on which is almost completed. It will be released after the release of voice acting for Silent Hill 3. It is not known which game GamesVoice is working on voice acting this time. Perhaps we will learn more on their stream, which they promise to hold before the New Year.

Black Friday 2022: Nord VPN cracks its offer to the delight of hackers

Assassin’s Creed Valhalla is on super offer at 18 euros, a price never seen before