Gone but may return. There is a condition for the return of Benzema to the national team 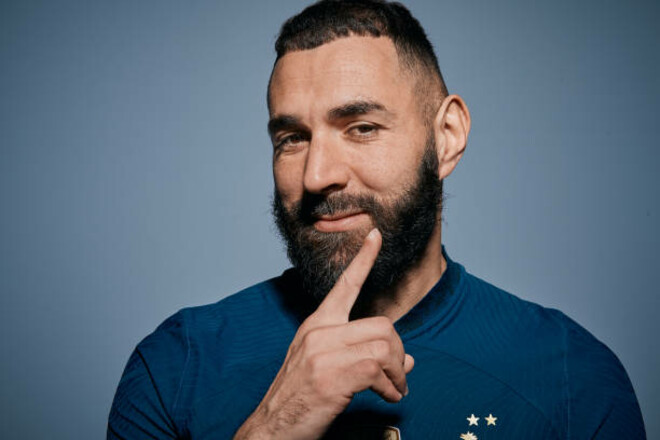 The decision of 35-year-old striker Karim Benzema to retire from the French national team is not final. There is a possibility that the striker can still return to the team.

Benzema could remain in the national team if France head coach Didier Deschamps leaves his post and is replaced by ex-Real Madrid coach Zinedine Zidane. Deschamps’ future in the French national team should be decided in the coming weeks – a meeting between the coach and the leadership of the French Football Federation (FFF) is scheduled for January 2023.

As you know, the French team at the 2022 World Cup won silver, having suffered a defeat in the final from Argentina (3:3, penalties 2:4).

Sturla LEGRADE: “I support the removal of Russians and Belarusians”

If The Avengers were filmed by Wes Anderson in the eighties: an unexpected combination created by a neural network