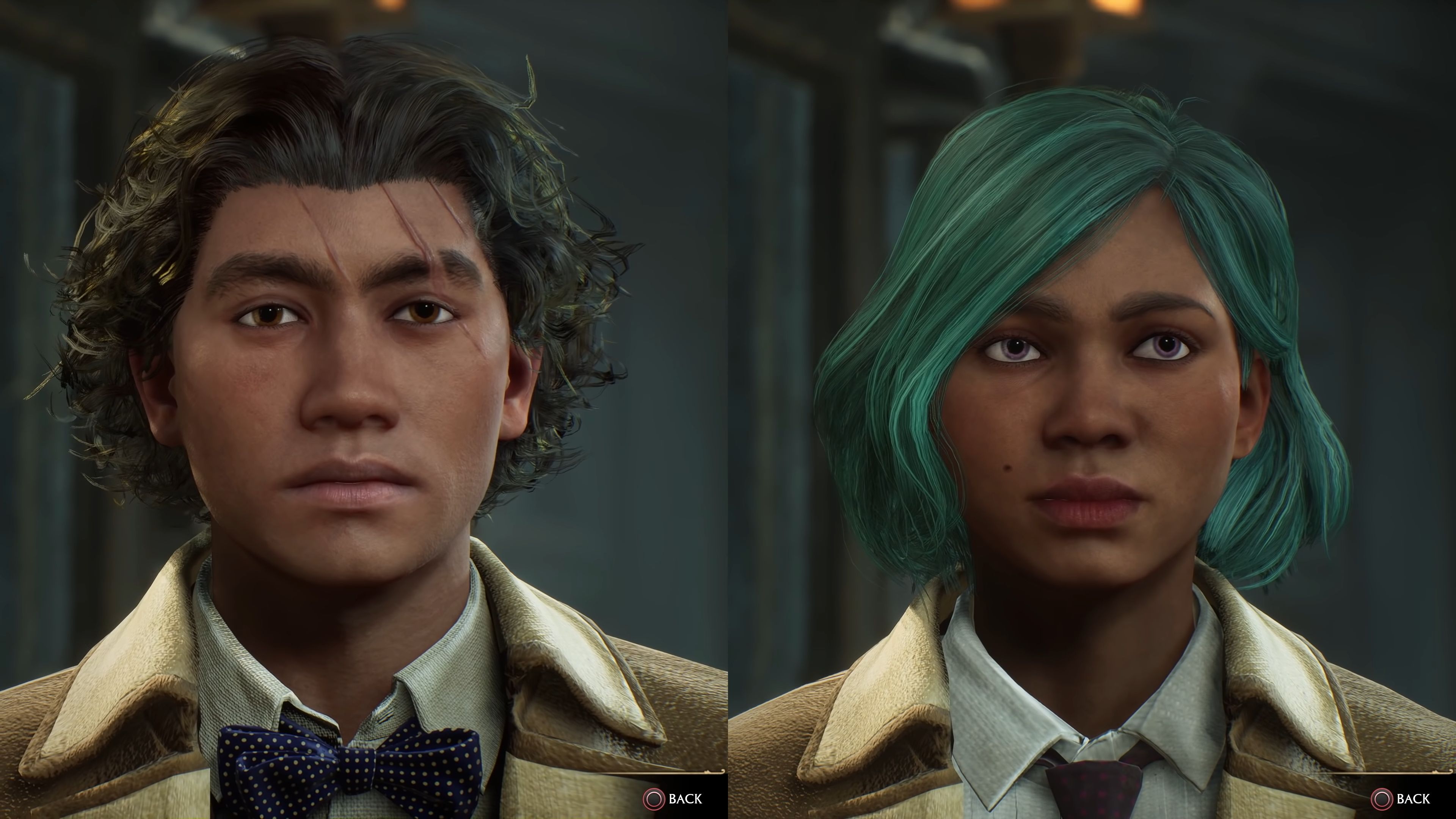 The controversy surrounding JK Rowling and the transsexual community continues. The well-known author of the Harry Potter volumes and therefore founder of the franchise around the Wizarding World has afforded a small dispute with Jessie Earl, a trans person who runs a quite successful YouTube channel under the name Jessie Gender and, among other things, as an author for Gamespot works.

On December 17, Jesse Earl wrote on Twitter: “I don’t begrudge anyone their love of past work or anything they already own that gives them comfort. I own the first 9 films and all 7 books. But any endorsement of anything like Hogwarts Legacy (buy now €84.99) is harmful.” Earlier, Jessie Earl reportedly mentioned that as long as JK Rowling is responsible for and using her platform to target transgender people and justify their persecution, any support for Harry Potter projects should be harmful.

JK Rowling responded on Twitter that she was deeply disappointed that Jessie Earl didn’t understand that “Pure Think” was incompatible with owning anything JK Rowling related. Truly righteous people would not only burn their books and films, but also the local library, anything with an owl on it, and their own pet dogs.

The row between transgender people and their supporters with JK Rowling has been ongoing for some time after the author publicly stated her views on the issue. Among the actors who have worked on the Harry Potter films, there have been some such as Tom Felton (Draco Malfoy) and Daniel Radcliffe (Harry Potter) who have tried to reassure fans who have broken with Rowling, while Ralph Fiennes (Lord Voldemort) and Helena Bonham Carter (Bellatrix Lestrange) condemned the hostilities towards JK Rowling.

The developers of Hogwarts Legacy, which is a major part of this new confrontation, have already stated that JK Rowling is not involved in the development of the game, but her writing is considered the basis of all Wizarding World projects. The story of Hogwarts Legacy is not a re-imagined one by JK Rowling, however, Hogwarts Legacy developers aim to work closely with their team to ensure the game is in line with the magical experiences fans have come to expect. Meanwhile, in Hogwarts Legacy, players can create a transgender character. So you should be able to choose body, voice and pronouns (wizard/witch) independently of each other.

Samsung has removed the expected feature in the Galaxy S23 family!

PHOTO. Messi posted a picture with the World Cup in bed

While waiting for Hogwarts Legacy, discover how Hogwarts was created!