If Santa Claus drove an electric truck, many lives would be saved every year

According to a study by the NGO Transport & Environment, Christmas deliveries in Europe are particularly harmful to the environment. Diesel trucks would be responsible in particular for the increase in polluting emissions at the end of the year. 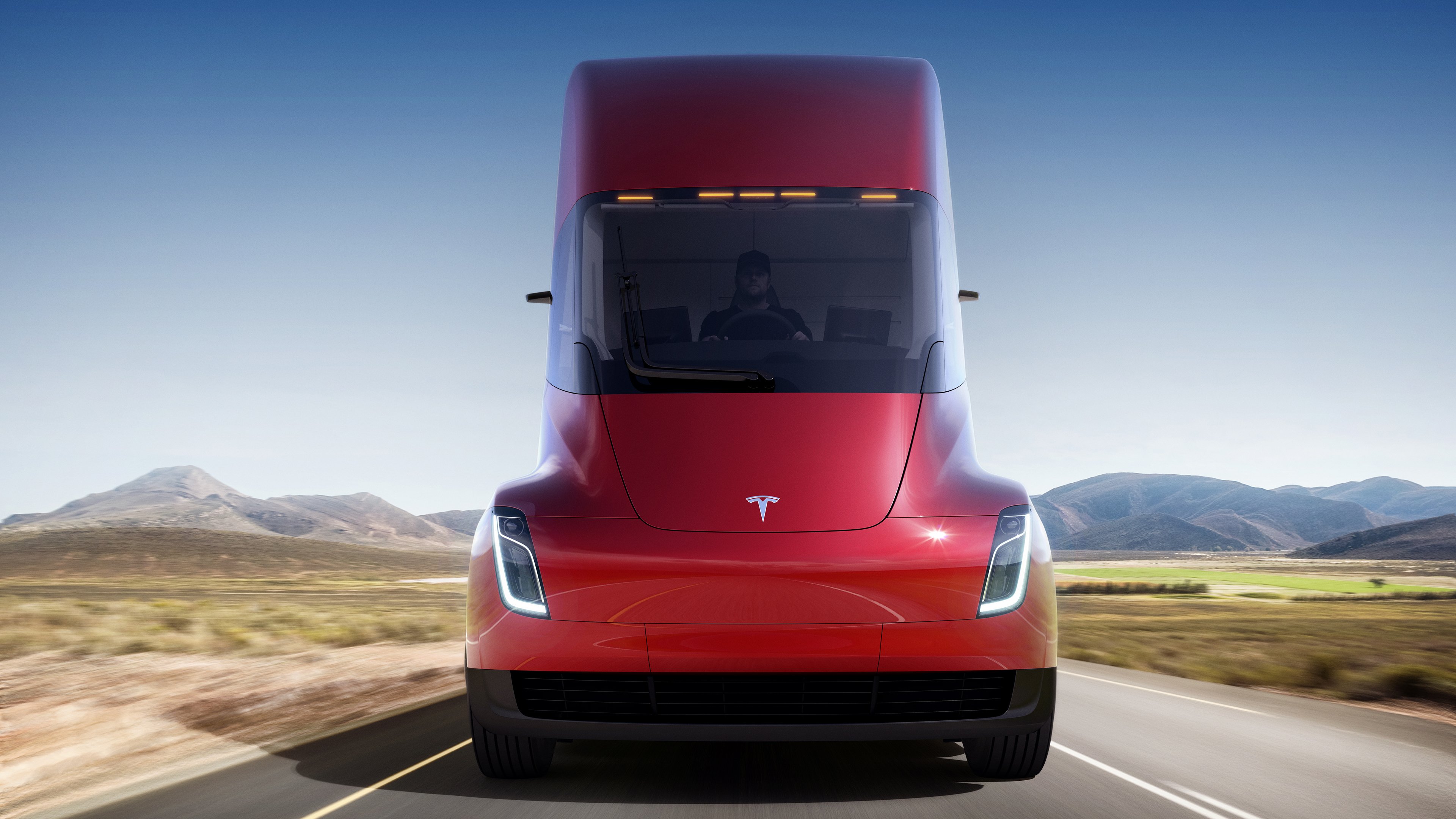 Only a few days left before Santa Claus comes to every house to bring the long-awaited gifts to children around the world. But like everyone else, the old red man has to stock up well, online or in stores. But regardless of the preferred mode of purchase, trucks are needed to make deliveries more efficiently than by sled. And this is obviously not without consequences.

Indeed, as the NGO Transport & Environment deplores, the end-of-year celebrations are not only synonymous with joy and family meals. This period is also particularly harmful for the planet. According to the organization, emissions of NOx, or nitrogen oxides are up 133% in December compared to other months of the year.

As a reminder, this gas is the one that was at the heart of Volkswagen’s Dieselgate in 2015 and would be responsible for 700 premature deaths each year in France. If the Euro 7 standard, announced last November and which will be adopted in 2025, provides for the 35% reduction in NOx emissions for new cars, the problem comes from vehicles already in circulation. 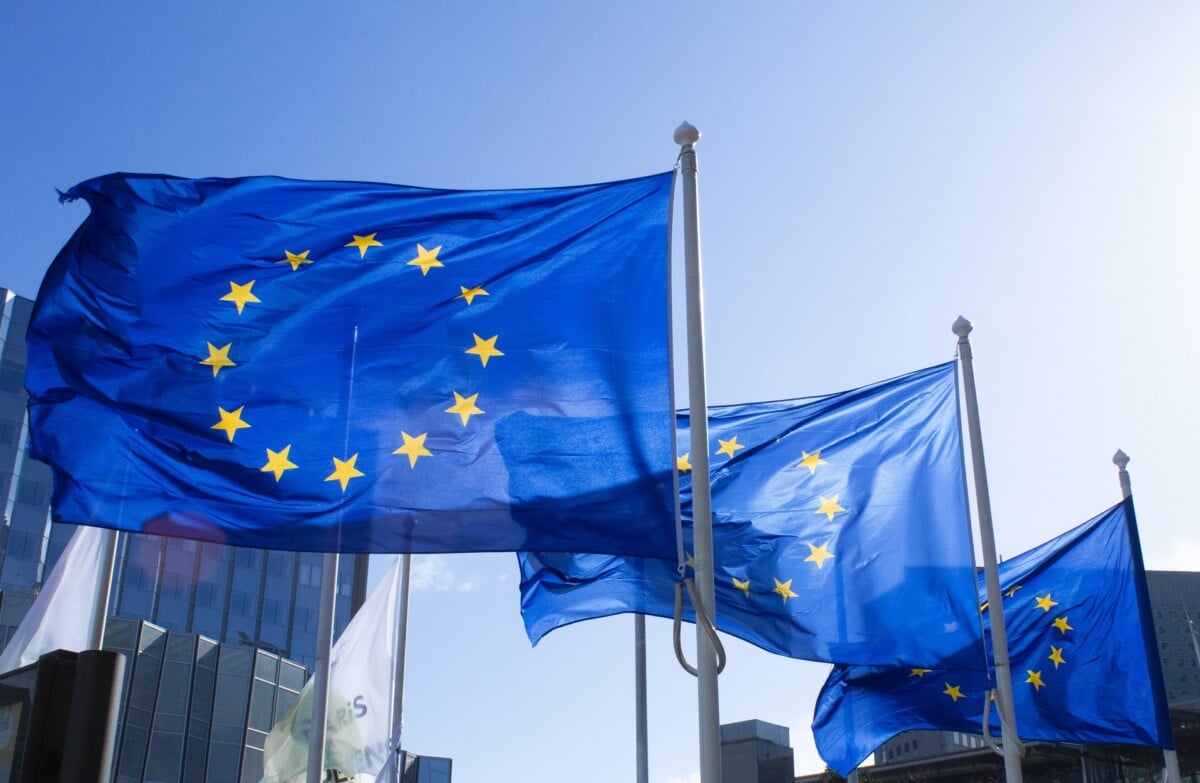 Indeed, according to a report by ACEA, the Association of European Automobile Manufacturers, the average age of heavy goods vehicles circulating in Europe is 14.1 years. Most therefore meet the Euro 4 standard (from January 1, 2006 to January 1, 2011), much less strict than today in terms of polluting emissions. In effect, Euro 4 authorizes a maximum of 3.5 g/kWh of NOx, against only 350 mg/kWh for Euro 7 with a cold start. A value that drops to 90 mg/kWh for a hot start.

But that’s not all, because CO2 emissions will also increase by 133% during the month of December. This corresponds according to Transport & Environment to 9,500 round trips between Paris and New York by plane. All of this data only takes into account deliveries of non-food consumer products.

Electricity as an alternative?

But then, what would be the solution to reduce the impact of freight transport on the environment? According to T&N, the only alternative would be the rise of electric trucks. If all manufacturers stopped producing thermal heavy goods vehicles, then emissions from transport would fall by 10% by 2030 and 48% by 2035.

As a reminder, the ban on the sale of internal combustion cars voted by the European Commission only concerns light vehicles and vans. However, many manufacturers are starting to enter the electric truck market. Starting with Tesla with its Semi. 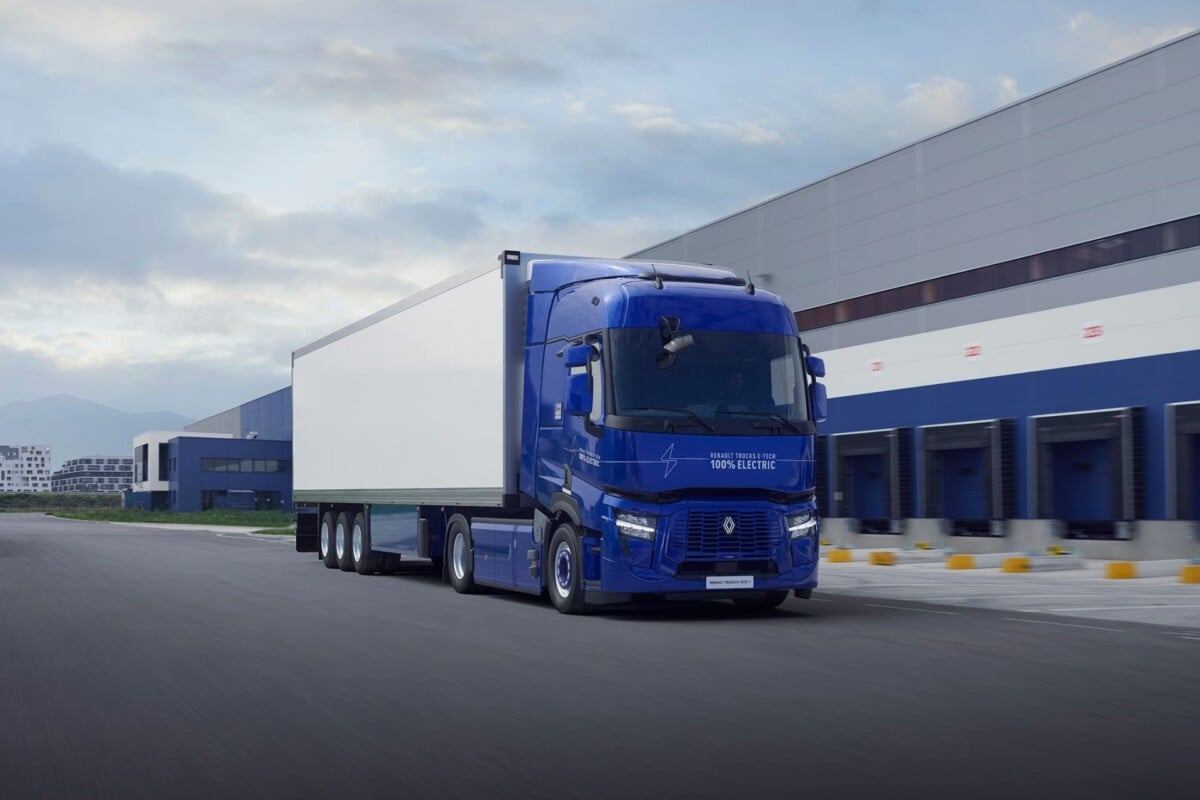 Announced in 2016, it has just started deliveries to its first customer, which is none other than PepsiCo. With a consumption of only 1.7 kWh per mile, or approximately 105 kWh/100 km, the electric truck can travel up to 800 kilometers with a load of 37 tonsas evidenced by a video published by the brand.

But other manufacturers would like to compete with the American firm, like Renault Trucks, which has just unveiled two new electric trucks intended for regional distribution and construction. Equipped with two or three motors, the latter claim up to 666 horsepower and are equipped with batteries ranging from 180 to 540 kWh. 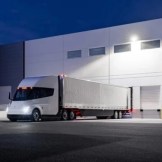 Tesla has just released a video featuring its new electric truck and its titanic autonomy. This indeed shows the Semi traveling 800 kilometers on a single charge, with a…
Read more

Aroged: Qualcomm believes that it will not be possible to get rid of excess mobile chips this half of the year

Aroged: Ukraine will receive another 10,000 Starlink terminals from SpaceX

Undead Horde 2: Necropolis is out on Steam Early Access

This is the great advantage of iOS over Android!

VIDEO. De la Hoya boasted of press cubes, they did not believe him on the network