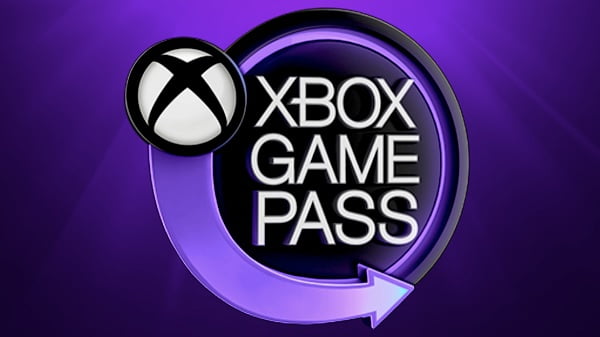 Rumors have surfaced online that Microsoft is planning to release another Xbox Game Pass subscription option to replace Xbox Live Gold. Some European users have received questionnaires asking them how much they would be interested in a cheaper version of the Game Pass subscription, as well as a price of 3 euros in the survey.

Rumors that it’s time for the company to drop its Xbox Live Gold subscription have been around for a long time, and it seems quite logical that in the future it will turn into a cheaper version of the Xbox Game Pass subscription.

Amouranth reveals itself a little more, its new project will make a lot of talk...

Squid Game: Season 2 on the way! Is ready?

Warzone 2: TAQ-V, kill your enemies in a few bullets with these classes!