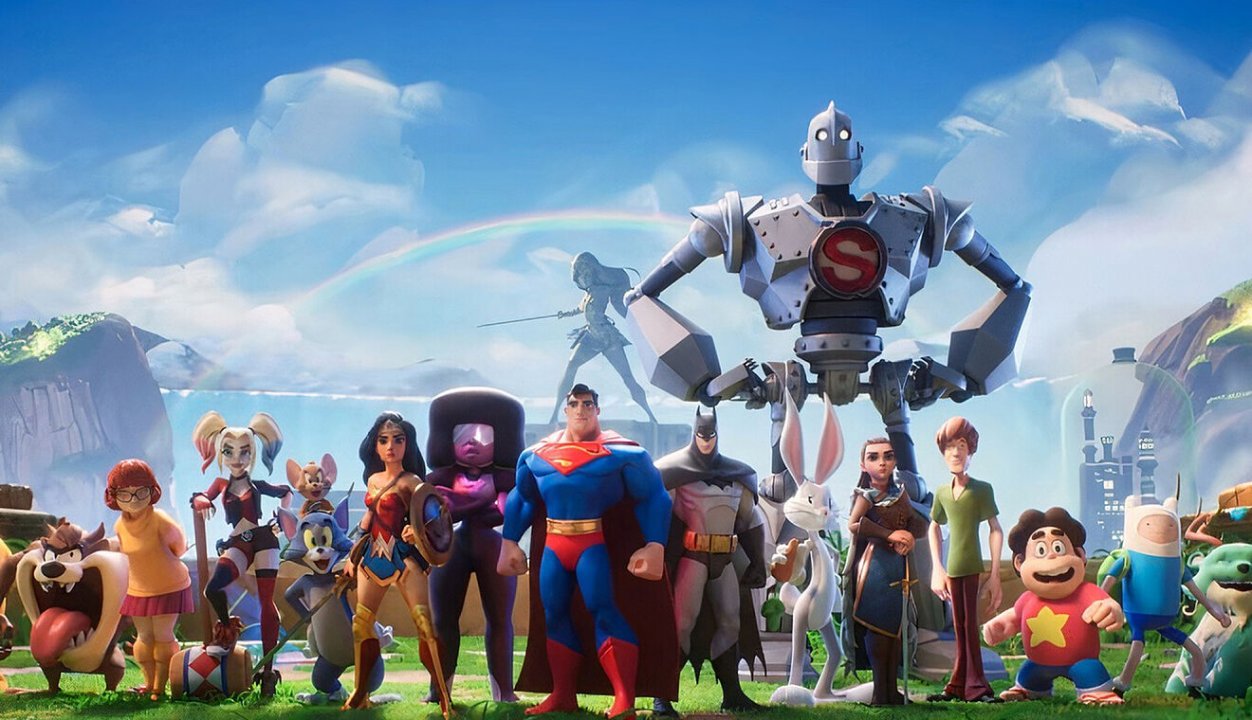 Player First Games released the new one today update 1.17 Of MultiVersuswhich among the new features includes the Spectator mode.

Spectator mode can be used in custom matches with up to four players. You can also watch CPU battles if you like. According to the update notes in the tweet below, the balancing of some of the characters, including Batman, Black Adam, Gizmo, Harley Quinn and Wonder Woman,

There is also the resolution of more and less known general problems and bugs, as well as some specific to the characters. Among the errors fixed is one to one of Steven’s airstrikes, during which the character would get stuck repeating the action indefinitely.

Just a few days ago MultiVersus received another update that introduced new content from Season 2, including Black Adam in The Rock version and the Game of Thrones themed stage.

PlayStation Plus Extra and Premium: More than 20 new games are available today

Gloria Victis received an update with a redesigned world, 9 new castles and a Christmas event

Tchia’s paradise shows itself on PS5: evocative scenarios in 11 minutes of gameplay

Stella ZAKHAROVA: “Bubka, Gutzeit, where is the reaction to the shameful statements of Bach?”