Forward of the French national team Olivier Giroud during a meeting with fans, which took place in Paris on the arrival of the team from the 2022 World Cup, shared his immediate plans.

“It’s great because the result was terrible, but the French supported us. It is the only joy to live in such moments. We’re going to give each other a big hug and go on vacation to recharge our batteries for the end of the season. It is always hard to part with the national team, with which he spent a month and a half. We are like a family, like brothers,” said Giroud. 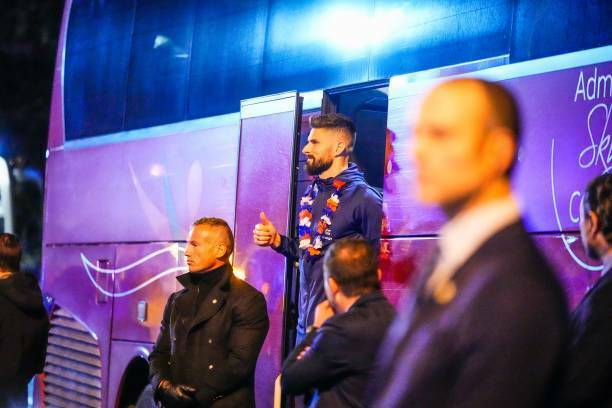 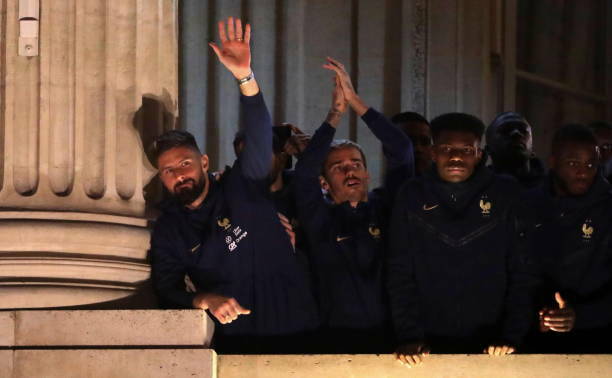 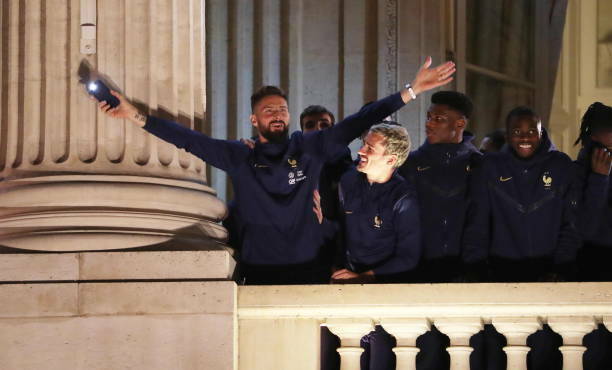 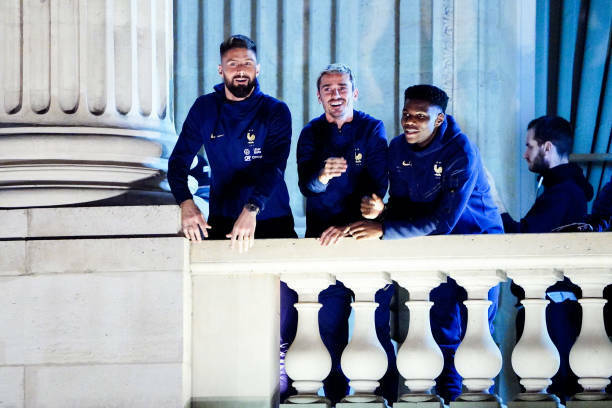 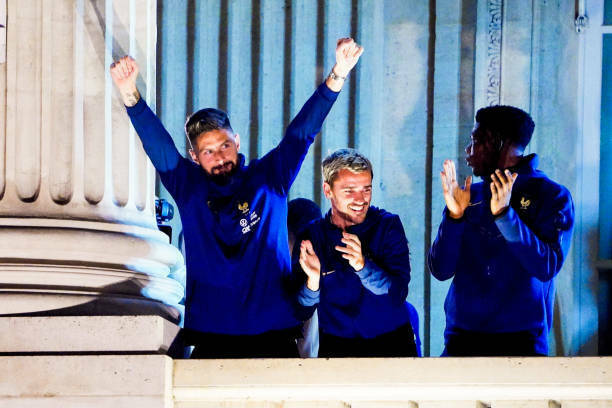 GE Haliade-X is the world's most powerful offshore wind turbine. One such can generate up to 76 GWh per year, supplying energy to 20 thousand households - Aroged

Adventure Children of Silentown Coming to Consoles and PC

Forspoken will guarantee sub-second loads thanks to the PS5 SSD

Raspberry Pi CM4 overclocked to 2.5GHz with a few lines in config.txt