PHOTO 18+. Argentine women who bared their chests at the 2022 World Cup final were arrested

After the victory of the Argentine national team, two South American fans exposed their breasts during the celebration, for which they were detained by Qatari law enforcement agencies.

It is reported that the violators of the order were promptly taken out of the stadium, now they will be punished at least in the form of a fine, because such behavior is prohibited in an Arab country. 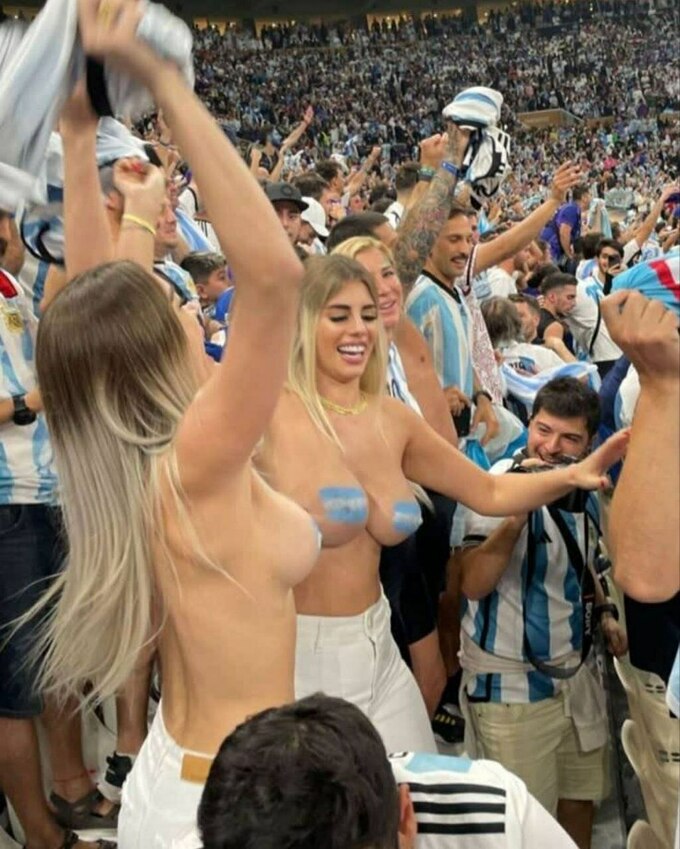 Messi’s brother: “If we return to Barça, we will throw Laporta out”

Aroged: With the alleged delay in the construction of Intel enterprises in Germany, not everything is so simple