PHOTO. The presentation of the United Cup trophy took place

The presentation ceremony of the main award of the United Cup took place in Perth.

The 50 cm high United Cup is made of 24-carat silver-plated silver and consists of 36 rods representing the 18 countries participating in mixed doubles, each of which is handcrafted. The path that the rods take from the base to the edge of the bowl resembles the movement of a tennis ball and how the ball can change speed and direction. It took more than 400 man-hours to create this masterpiece.

The designers of this cup have previously created awards for the Laver Cup, the FA Football Cup and the Rugby World Cup.

Note that the competition will be held in Brisbane, Perth and Sydney. 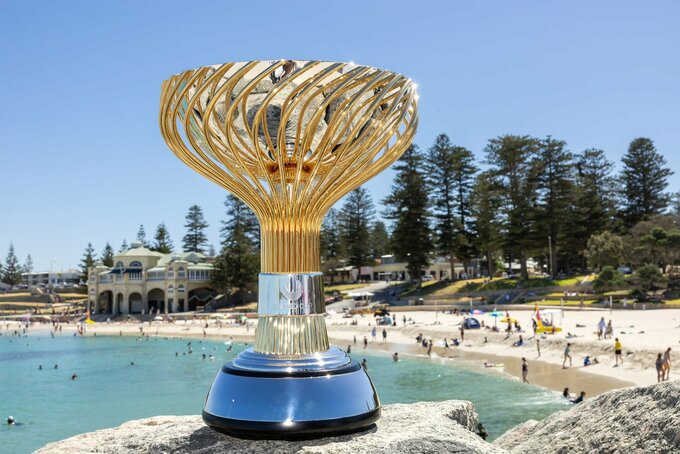 Porto made it to the semi-finals of the Portuguese Cup, the opponent is also determined

Feyenoord made a super comeback, winning back 2 goals from the 90th. And won on penalties

The new "Avatar" was too heavy. Technique fails massively