Source: Ronaldo could move to Marseille in the summer 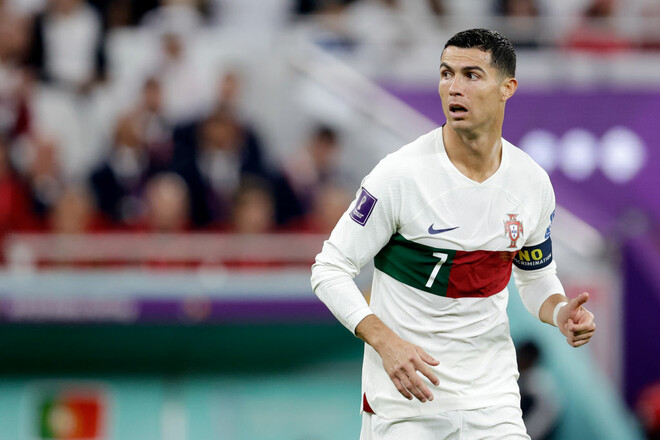 Former Manchester United striker Cristiano Ronaldo could go to Marseille in the summer. This was announced by the ex-defender of the French club Basil Boli.

Before the World Cup, Ronaldo gave a scandalous interview in which his statements about Manchester United dealt a blow to the club’s image. After that, the leadership of Manchester United decided to terminate the contract with the player without compensation.

WhoScored: Malinovsky is one of Marseille’s best players against Monaco

Electric toothbrushes: The test winner of the Stiftung Warentest

The release of The Witcher cookbook has been postponed to 2023

Hyundai Ioniq 5 in long-term rental at 300 euros per month, good or bad deal?